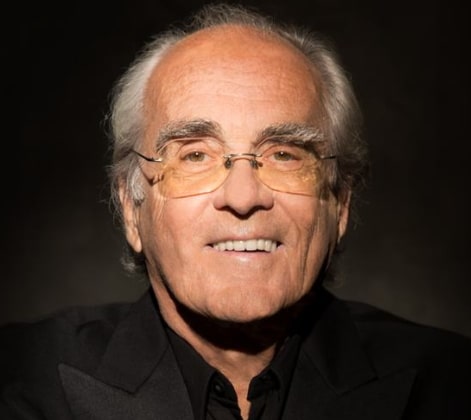 The legend who won three Oscars during a career spanning more than half a century, died last night at the age off 86, according to his publicist.

He won his first Academy Award in 1969 for the song “The Windmills of Your Mind” from the film “The Thomas Crown Affair”. 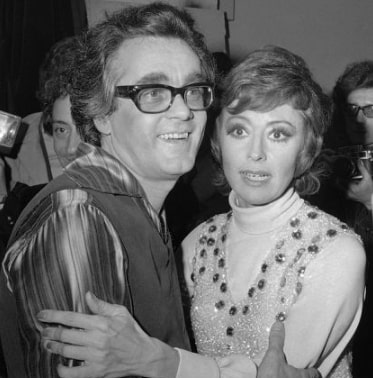 Legrand who was scheduled to perform at several stage concerts in Paris France this April passed away on Friday night.

He first began working as an accompanist and arranger in the 1960s.