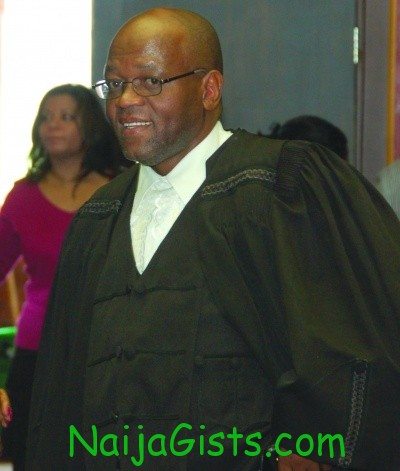 A reknown and well-to-do lawyer named Mvuseni Ngubane ended his life tragically by committing suicide inside one of his luxury mercedes Benz on Sunday May 13, 2012. naijagists.com

This tragedy happens after his family members left their mansion for a Sunday afternoon outing.

Ngubane who is known to have handled many prominent cases is well known in South Africa .Just last year, he was appointed as the secretary of the arms deal commission by President Jacob Zuma. 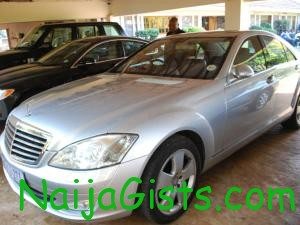 How Mvuseni Ngubane Kills Himself

Further investigation reveals that Ngubane,55, kills himself by firing a fatal shot through his mouth.

He was found in a pool of his blood by his wife and daughter when they arrived home.

No one could say at this moment why the wealthy lawyer committed suicide because he has having it so good in his profession. The police have also seen the footage of close circuit cameras (ccv) in his residence but they are not saying anything at the moment for security reasons.

He must have been battling some sort of depression for a while.