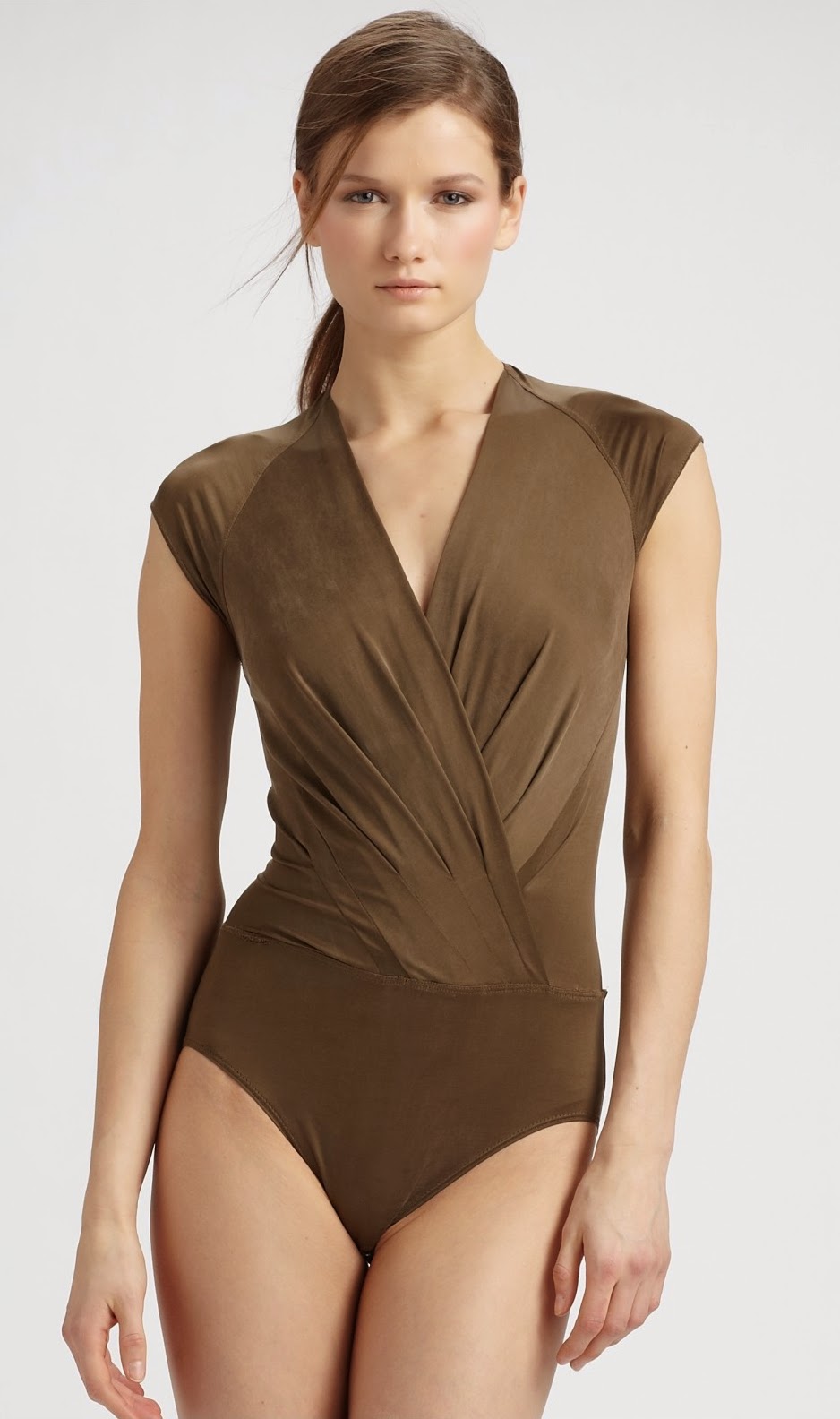 A top model in Czech Republic has died.

26-year-old Katerina Netolicka was discovered slumped in the tub at the home she shared with her ice-hockey player boyfriend Jakub Petruzalek, 29.

Netolicka’s body was found by her brother in the property in the Czech Republic after he became worried when she did not answer his telephone calls.

Her boyfriend was out of the country at the time taking part in a match in Russia, where he plays for ice hockey club Avtomobilist Yekaterinburg.

The couple had been together for five years.

After going to the apartment and failing to get an answer when he knocked Katerina’s brother broke the door down and found the model and her two pet dogs dead.