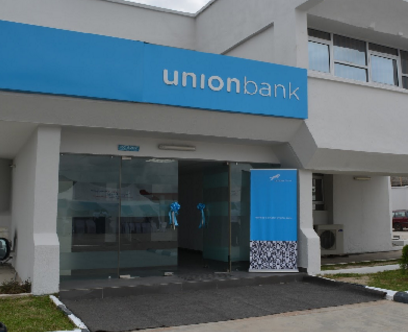 A man in his late 50s was yesterday killed by armed robbers in front of a Union Bank branch after making a withdrawal of an undisclosed amount in Asaba, the Delta State capital.

We learnt that the victim, who had gone to the bank located on Nnembisi Road, near Ibusa junction, was waylaid as he was moving towards his car.

Eyewitnesses said armed mobile policemen attached to the bank took to their heels during the robbery, as the gunmen shot into the air before shooting the man.

It was learnt that the men numbering five later escaped with a bag containing the money.

Sources said the incident occurred at about 8.30am and created panic in the state capital as residents and traders around the bank scampered to safety.

The deceased was rushed to FMC Asaba where he was confirmed dead.