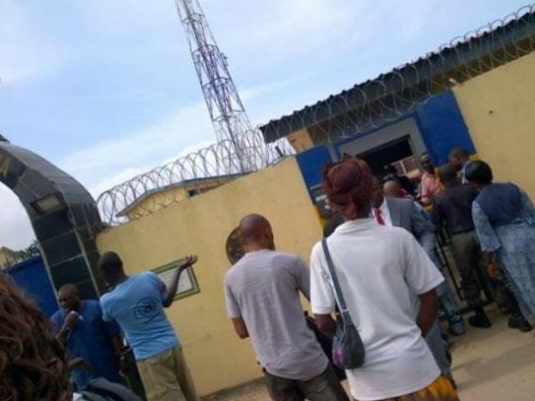 A man took his own life in Ikeja Lagos this past weekend.

The 27-year-old man allegedly hanged himself on the ceiling fan in the apartment he was occupying at the Ikeja Lagos Police Barracks.

According to investigation, the deceased was a brother to a mobile policeman posted to Operation Lafiya Dole in Borno state.

The policeman was said to have left his house for him in order to help him financially.

A source said the deceased in his suicide note wrote that he was tired of suffering.

“He wrote that he was tired of this life. He was tired of suffering and could not go on. He begged his parents and relations to forgive him. He said he knew the pains they would go through, but he just had to go.

“I don’t know his name, but I know that he was living in the apartment of a mobile policeman. He was a cousin to the policeman.

“Maybe, it is hardship that made him to commit suicide. It is really sad. Policemen from the division evacuated his body”.