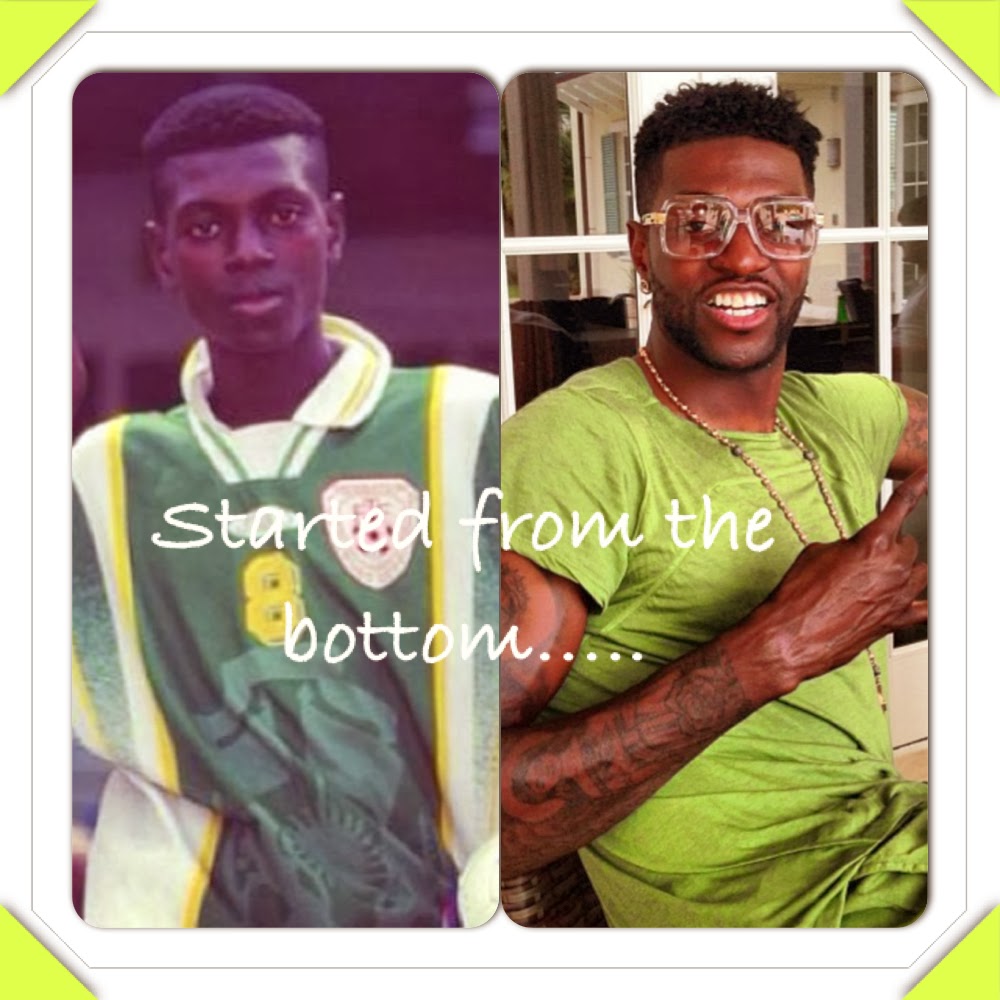 The elder brother of Togolese footballer Emmanuel Adebayor has spoken weeks after he took to the media to accuse his mother of using witchcraft to ruin his career.

Adebayor’s elder brother who is based in Germany called out the footballer in an exclusive interview with Mail Online.

‘Emmanuel has been brainwashed by these Muslim alfas – spiritual men – who prophesies when he scores goals and why he is not playing well.

‘They have convinced him his sister and mother put juju curses on him. My mother is very sad. Every day she is crying. I just talked to her on the phone and she was crying again,’.

This Emmanuel Adebayor is going out of control.

Can you imagine what the poor woman will be going through now.