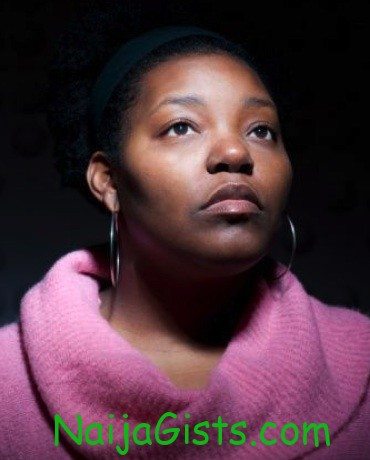 March 22, 2012 – My husband is not the father of my three children, woman confesses

A housewife, Mrs. Seinab Adebayo, on Thursday told an Ijebu-Ode Customary Court Grade ‘A’ that her husband, Adewale, was not the biological father of their three children.
Adebayo who is pregnant with the fourth child, also told the court that her husband was also not responsible for the pregnancy, the News Agency of Nigeria reports.

Adewale, who is the plaintiff, had early this month dragged his wife to court for packing out of the house with the three children without his consent.
He urged the court to order his wife to return his three children back to him.
But the wife said she packed out of the house because her husband, whom she said got married to her 12 years ago, was not the biological father of the children and was not responsible for the pregnancy.

“I will urge the court to order my husband to bring the oracle with which we swore the oath to court and release me from it before I can reveal the secret,” she said.
The husband, who did not deny the allegation, insisted that he was the biological father of the children.

In his ruling, the court’s President, Mr. Olatunji Kanimodo, ordered the husband to bring the oracle with which they swore to an oath to the court in the next adjourned date.
Kanimodo said the order was imperative for the court to get the full details of the case, and adjourned the case till April 27.(PunchNG)