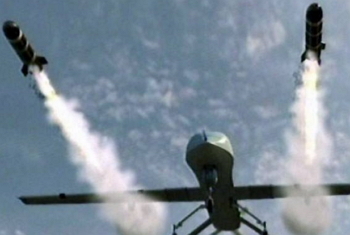 The Nigerian Air Force (NAF) has said that dozens of suspected Boko Haram terrorists were killed in Borno State, during an air operation at the weekend. It noted that the Alpha jet that was deployed for the operation also destroyed the fighters’ vehicles and other logistics items.

The disclosure was made in a statement by the Director of Public Relations and Information (DOPRI), Air Vice Marshal Olatokunbo Adesanya. “The Air Task Force (ATF) of Operation Lafiya Dole in the early hours of Friday, successfully destroyed a Boko Haram Terrorists (BHT) logistics base at Tumbum Gini in the northern axis of Borno.

The BDA revealed that the first wave of a Nigerian Air Force (NAF) Alpha jet aircraft strike on the location totally destroyed the vehicles and other logistics items at the place thereby further degrading the terrorists’ capabilities.

“Furthermore, at the end of the attack, the entire BHT location was engulfed in fire and all the terrorists in the location were neutralised,” Adesanya said.