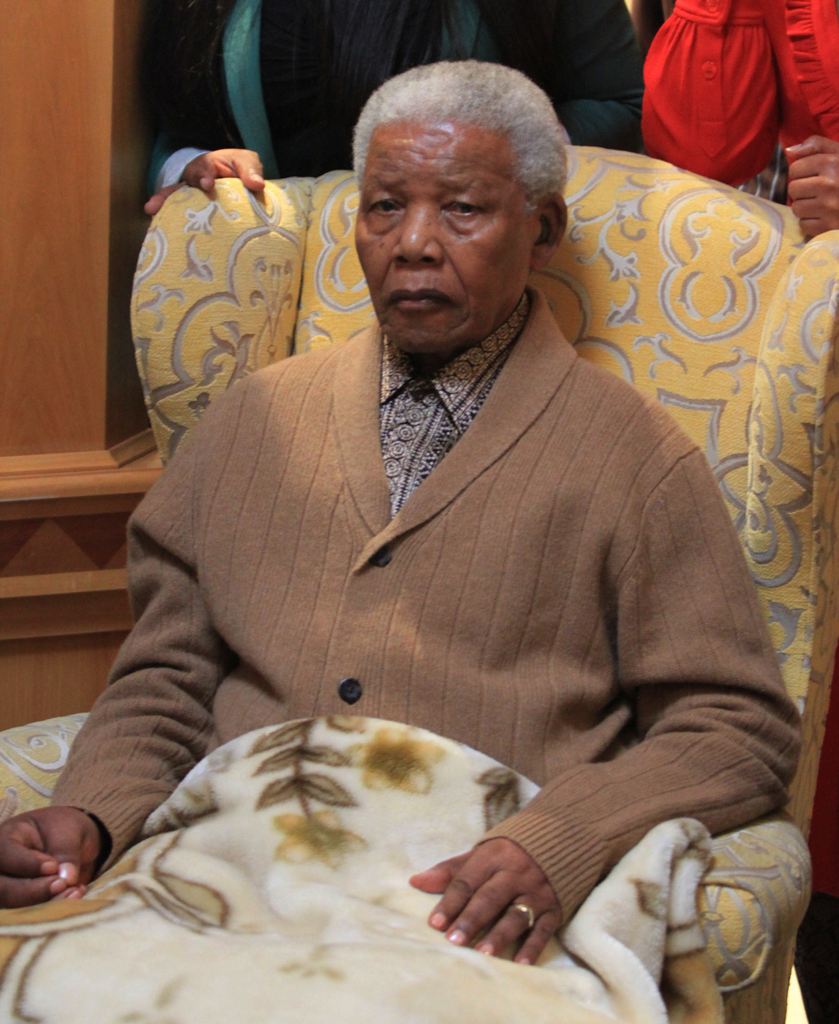 In a news briefing few hours ago, the President of South Africa, Jacob Zuma has openly disclosed that the health condition of 94-year-old Nelson Mandela is very critical.

Though he refused to tell reporters the exact nature of his health but he said Nelson Mandela is critically ill.

“I’m not a doctor.” “Madiba is critical in the hospital, and this is the father of democracy. This is the man who fought and sacrificed his life to stay in prison, the longest-serving prisoner in South Africa. He is one of those who has contributed to democracy,” Zuma said, using Mandela’s clan name. “All of us in the country should accept the fact that Madiba is now old. As he ages, his health will … trouble him and I think what we need to do as a country is to pray for him.”