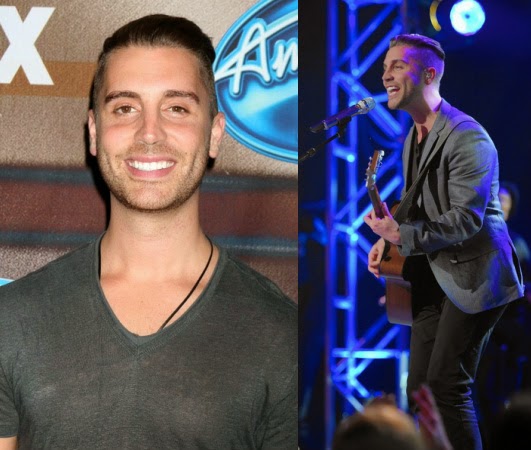 It is official, Nick Fradiani has been crowned the winner of American Idol 2015.

Clark Beckham and Nick Fradiani are the final two contestants that appeared on the show few minutes ago. 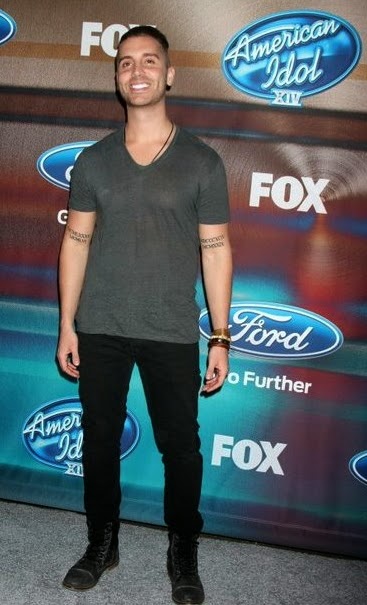 The songwriter, singer from Guilford, Connecticut just performed a beautiful rendition of what a beautiful life.