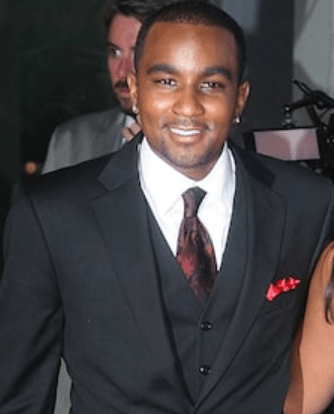 Ex-boyfriend of late Bobbi Kristina, Nick Gordon has passed away.

According to Police investigation, Gordon died of fatal heart attack after an alleged drug overdose.

A 911 call was placed when he was found unconscious.

According to the 911 call recording obtained by TMZ, a black stuff was oozing out of his mouth and he wasn’t breathing before he was rushed to the hospital.

Here is how his younger brother, Junior Walker broke the news of his death on Facebook

“God, why did I have to lose my brother on New Years. All I can do is cry”.

His girlfriend, Bobbi Kristina Brown died of Lobar Pneumonia after 6 months in coma in 2015.