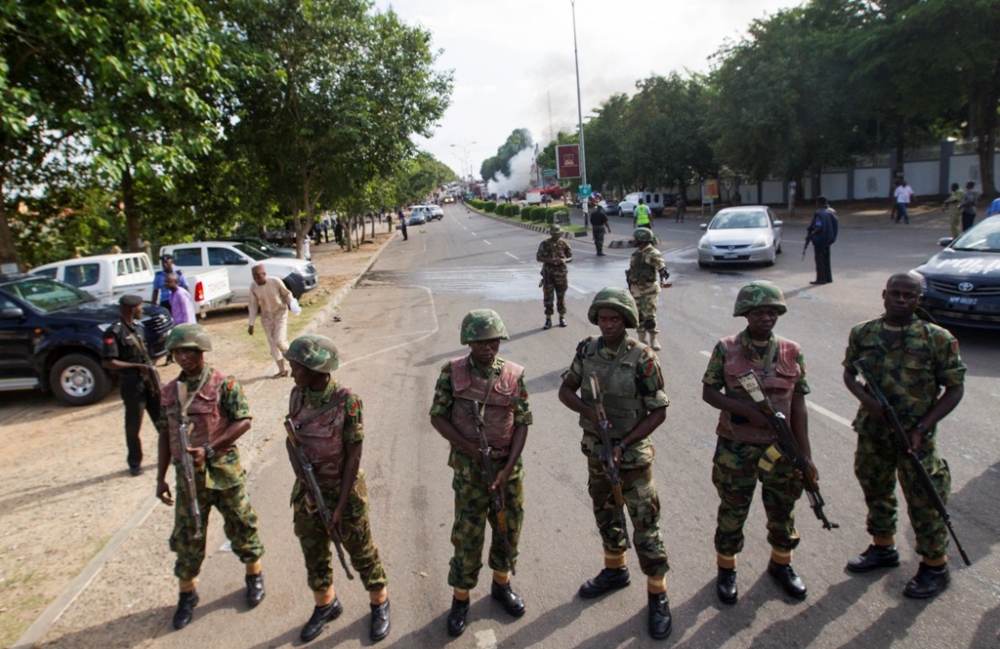 Gallant soldiers of the 3 Division of the NA in Jos have destroyed a depot where Boko Haram terrorists get their fuel from.

The statement noted that the escape of three out of seven of those kidnapped from Gajabere, led to the discovery, and subsequent destruction of the depot.

Consequently, the Army vowed that troops will identify and bring down all known and existing logistics aids of the insurgent group.