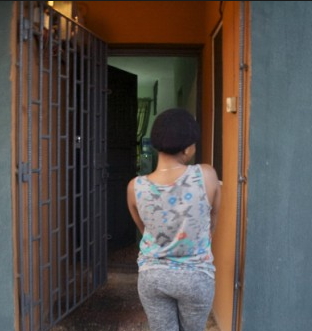 NSCDC in Lagos on today said it had arrested a 47-year-old man, Bernard James, for allegedly attempting to traffic two women to Saudi Arabia.

The Lagos State Commandant of the corps, Mr Tajudeen Balogun, who disclosed this to NAN, said the suspect was arrested at Yaba.

According to him, the suspect was arrested alongside two ladies, Memunat Isiaka, 18, and Salamatu Alhassan, 22, following a tip-off.

“Our patrol team, with information from our intelligence network, swung into action and was able to arrest the suspect at Yaba.

“On interrogation, we discovered that the suspect was involved in human trafficking and our investigation revealed that the two women were Ghanaians,’’ he said.

Balogun said that the investigation also revealed that the crime involved a trans- border syndicate.

The commandant added that the suspects would be handed over to the National Agency for the Prohibition of Trafficking in Persons (NAPTIP), for further investigation.