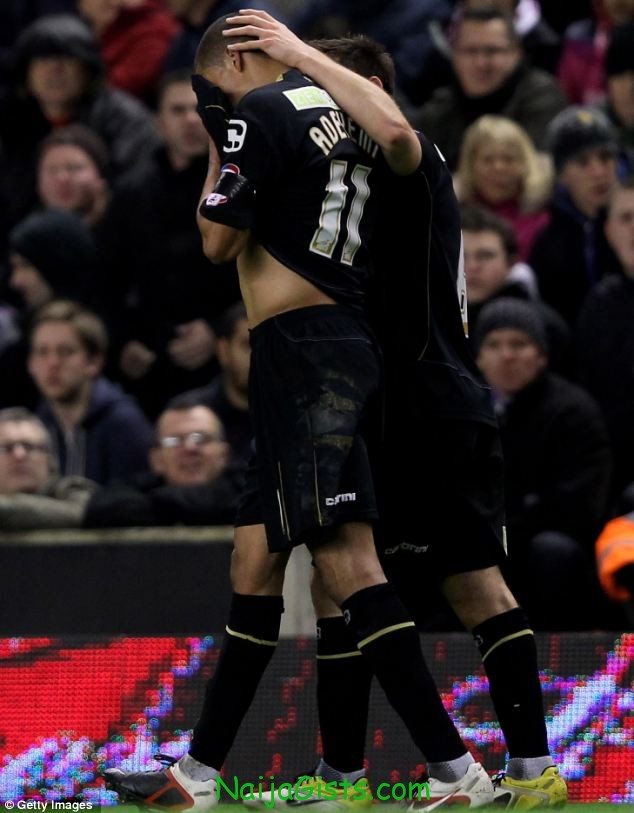 According to a report in Gist express magazine,  Liverpool Football club is gradually becoming notorious with racial slurs in recent times and something drastic needs to be done to nip it in the bud quickly. During an FA cup match between Liverpool and Oldham FC on Friday, a young soccer star of Nigerian origin, Tom Adeyemi, was so badly abused that he broke down in tears. naijagists.com 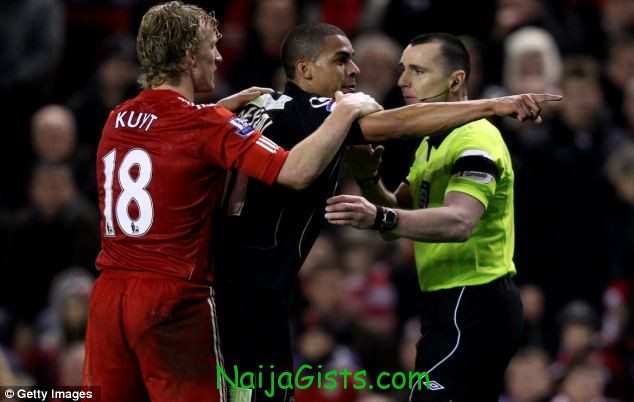