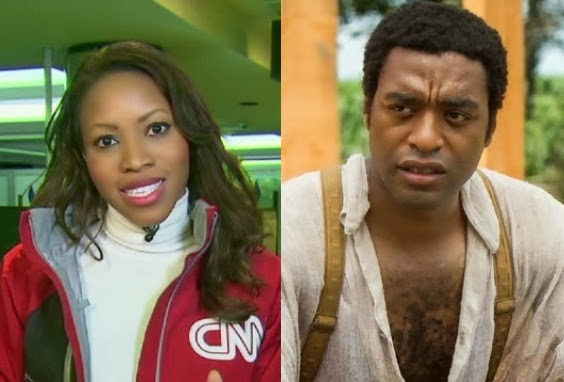 In an emotional interview on CNN recently, popular columnist and reporter at CNN, Zain Asher has confirmed that she is Nigerian-born Hollywood actor Chiwetel Ejiofor’s sister.

Zain Asher’s co-workers didn’t know she is a sister to Chiwetel until he was nominated for Best actor category at the Oscars 2014 yesterday for his role in ’12 years a slave’ movie. 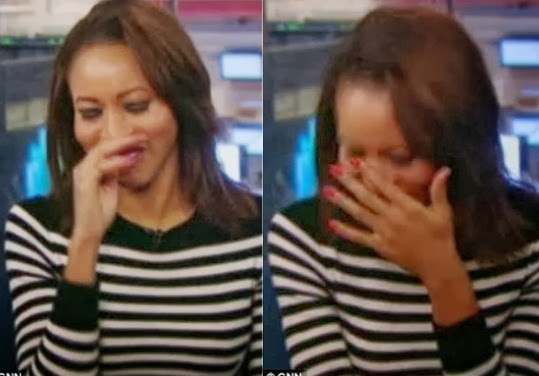 “Honestly, I could not sleep last night. I really couldn’t. This was so emotional for me because — I’m going to try not to cry — this was a day that my family has really been hoping for and waiting for, for such a long time. Chiwetel — he’s been acting since he’s 13 years old and — oh my god! I told myself I wasn’t going to cry. I do feel so emotional now.

He’s worked so hard for this and growing up with him he was always in his bedroom practicing Shakespeare lines and writing Shakespeare on the wall. I would go out with my friends and I would come home and in the morning he would be reciting Measure for Measure and in the evening it would be Othello.

He’s someone who’s really dedicated and an actor’s actor. He’s been acting for over 20 years, and so to finally see recognition for his work — I can’t even describe the feeling.” – Zain Asher said.

According to Chiwetel Ejiofor’s biography, Zain is his only sibling. She was Zain Ejiofor before adopting her husband’s last name Asher after marriage. 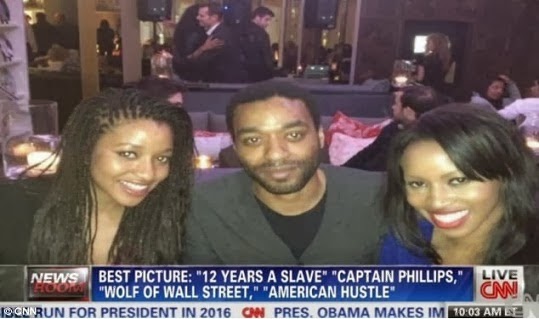 Zain and Chiwetel lost their father, Arinze Ejiofor while coming back from a wedding in Lagos Nigeria when Chiwetel was only 11-year-old. Their car was involved in a tragic crash. Arinze died immediately but Chiwetel survived after 10 weeks in a coma.

“As I get closer to the age he was when he died, the relationship is becoming more acute. But I do think there’s a constant dynamic that will continue always; and be an influence on the kind of work I do.” Chiwetel Ejiofor told Telegraph in an interview on the impact his dad has on his life.