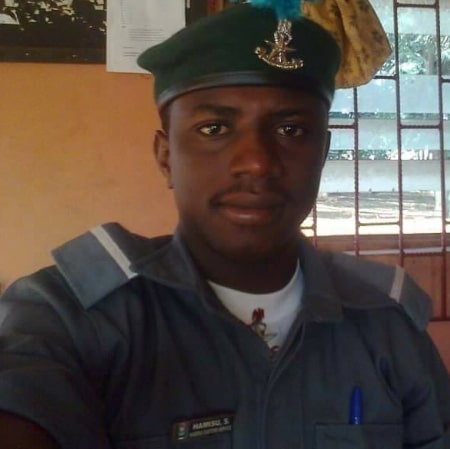 Nigeria Customs Service  (Ogun State Chapter) has lost one of its officers to smugglers’ hostility, even as another is currently clinging to life.

It was gathered that Anti-smuggling operatives of the Command, while on routine patrol, at about 2:30am on Sunday, January 6, 2018, stormed a hideout in Asero, Abeokuta, Southwest Nigeria, where eight vehicles, fully loaded with rice, were kept.

According to the Command’s Public Relations Officer (PRO), Abdullahi Aliyu Maiwada, “In an attempt to lawfully secure the said items, the smugglers and their accomplices ambushed the officers in a deadly manner”. 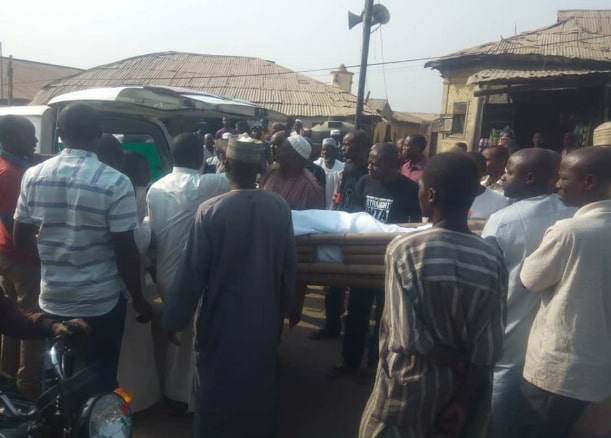 Maiwada, in a press statement stated that in the ensuing encounter, “one of the officers, a Customs Assistant I, Hamisu Sani, sustained grievous injuries and paid the supreme price (died) in active service. He has since been buried according Islamic rites. Also, an Inspector of Customs, Tijani John Michel, sustained serious machete cut but is responding to treatment in the hospital”.

He said two suspects have been arrested by the police in connection with the incident, while the object of crisis, the eight rice-laden vehicles have been secured at the Customs House, Abeokuta, for further investigation. 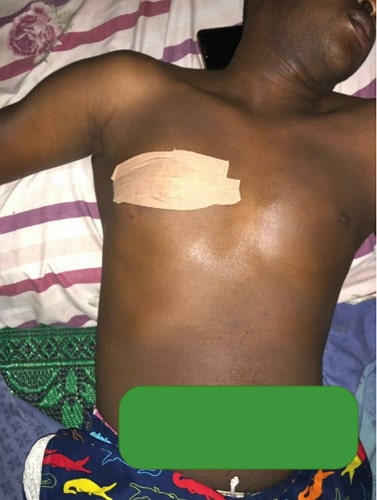 “While we commend the patriotic role of our sister agencies and law abiding citizens, we wish to categorically state that we will deploy all necessary apparatus to ensure that perpetrators of this devilish act are brought to book to face the full wrath of the law, Maiwada said, adding that, re-occurrence of such form of hostilities and intimidation by smugglers and their accomplices on officers and men would never distract the Command from vigorously discharging its statutory functions.”