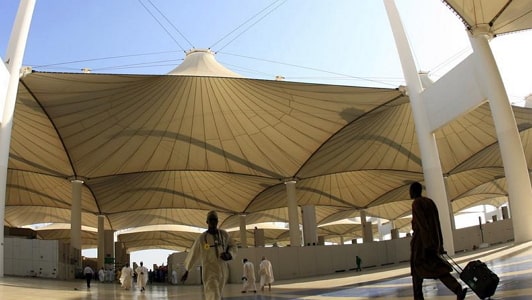 A pilgrim from Katsina state, Abdullahi Adamu Damuna has died.

The Hajj pilgrim from Kusada LGA  of the state was about boarding his return flight home when he suddenly slumped at King Abdulaziz international airport in Jeddah this morning.

The 40-year-old father of 6 was rushed to the hospital where doctors certified him dead.

According to eyewitnesses, his death disrupted the flight as pilgrims and officials rushed to the scene to provide support.

The state’s hajj welfare board is yet to issue an official statement.