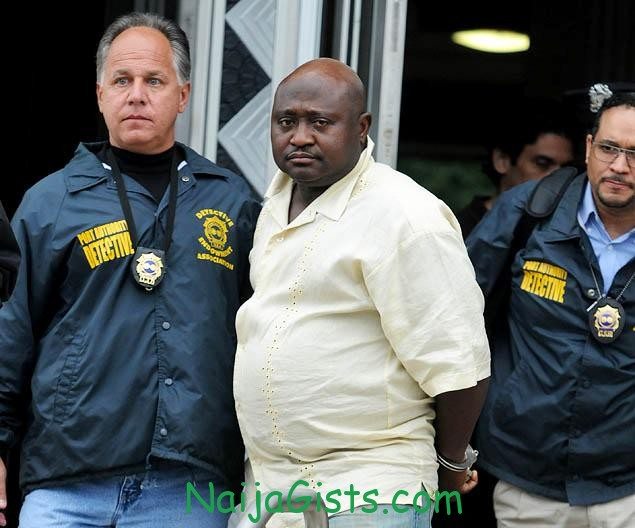 Do you guys remember the story of a 54-yr old Nigerian man, Mr Peter Bimbo Olumuyiwa Oyewole who worked as an Airport Security supervisor with a dead man‘s Identity card for 20 years ? If you have missed it, read it here. naijagists.com

The latest on his case is that Oyewole has pleaded guilty to using fake id.

He confessed he entered US as a student in 1989 but refused to leave the country when his student visa expired.

He further admitted he used the Id of a dead man, Jerry Thomas which he purchased from a Nigerian taxi driver.

He claimed the dead man sold his IDs to the cab driver who in turn sold them to Mr Oyewole.

After his guilty plea, a judge holds the decision of allowing him to stay in the US or be deported back to Nigeria.

His sentencing hearing has been scheduled for the 19th of October, 2012.