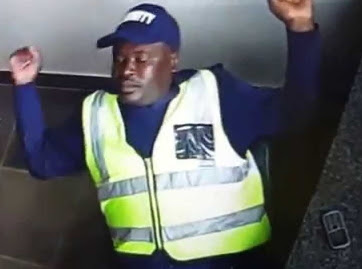 A security guard identified as Nasiru Ribado has been sentenced to 6 months in prison with no option of fine in Abuja after he was caught sleeping at his duty post.

The 37-year-old resident of Jabi Forest in Abuja was today arraigned on 1 count charge of negligent conduct and ordered to pay N363K to his employer in addition to spending 6 months in jail.

Justice Abubakar Sadiq gave the convict no option of fine and warned him against committing such crime in the future.

On the 8th of December 2017, Ribado was sleeping on duty when some suspected robbers invaded the spare part shop of his employer and stole goods valued at N363,000.

The matter was immediately reported at the Utako Police station by one Nwankwo Chukwudi, a resident of Karmo in Abuja.

He accused the convict of deliberately sleeping on duty to pave way for burglars to invade his shop.

All efforts by Chukwudi to recover the stolen items proved abortive.