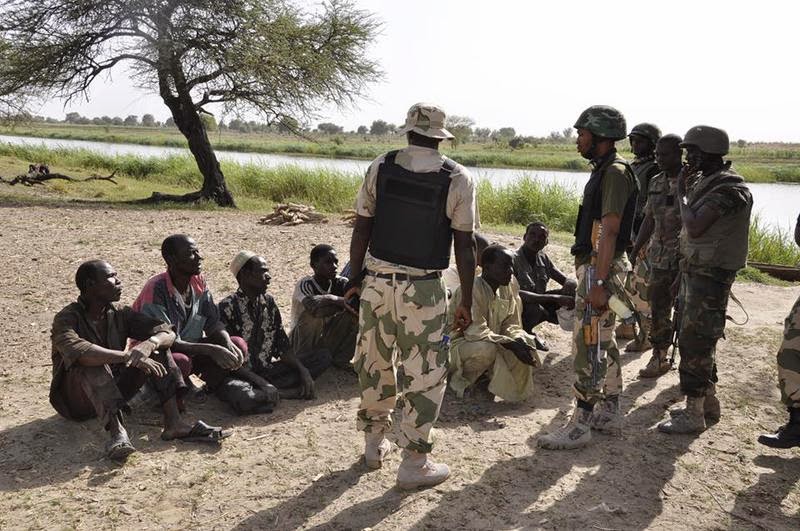 Troops rounded up 17 people, including an imam, from the Dogo Tebo area of Potiskum in Yobe state as they left a mosque after morning prayers on Wednesday.

Residents and hospital staff said the bodies of all but the imam were later found in the morgue at the Potiskum General Hospital.

“All the bodies have gunshot wounds on them,” said a nurse, who asked not to be identified because he was not authorised to speak to the media.

The bodies had been brought in by soldiers and were formally identified by community leaders and residents from Dogo Tegbo, he told AFP.

One resident, Tukur Danu, said the cleric was not among the dead and added: “We are worried about what they could do to him.”