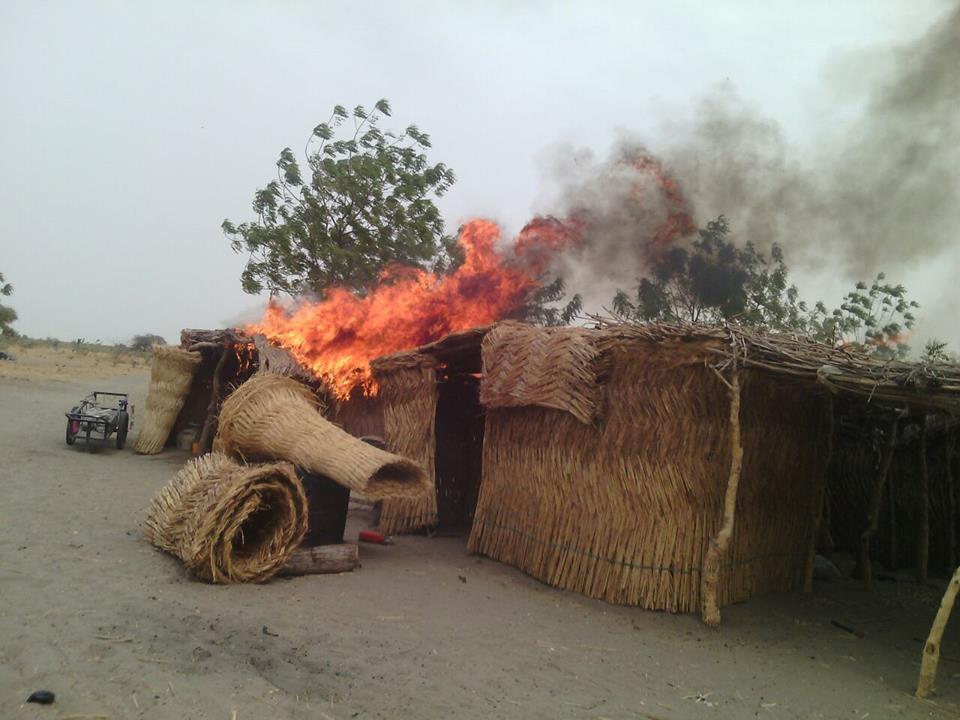 See official statement from the Military below;

“In continuation with the clearance of the remnants of the Boko Haram terrorists, troops of 153 Task Force Brigade, 5 Brigade on Monday had an encounter with terrorists at Musari village on Monday. During the clearance operations, a soldier paid the supreme price, while the troops killed 58 terrorist and recovered 2 hand grenades, 52 motorcycles, several bags of foodstuffs such as beans, onions, sweet potatoes and guinea corn, as well as cartons of fish”