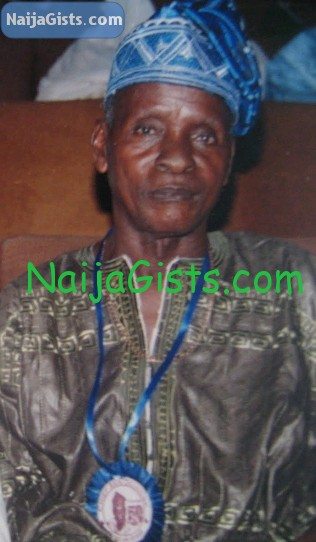 According to reports from sources close to him, the veteran Nigerian actor who specializes in acting cultural movies died this morning at the age of 78.

The death of Akin Ogungbe was confirmed his son, Segun in Ogun State this afternoon. Segun said his father passed away early today after a brief battle with an age-related illness.

Before his death, the popular actor based in Ogun State was a talented movie director and film producer who produced Ireke Onibudo a hit movie. 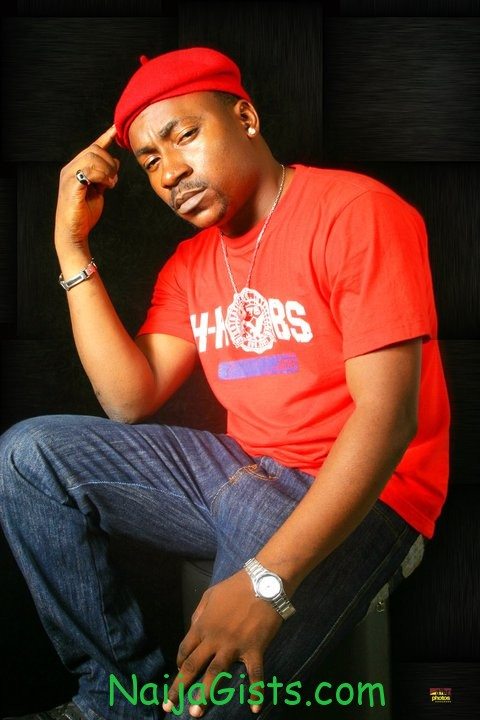 He is the father to Segun Ogungbe, another talented Nollywood movie producer.

Late Akin Ogungbe‘s burial plans is yet to be announced.