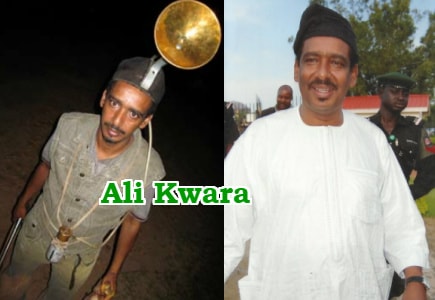 ‎The Public Relations Officer of the Police Command in the state, DSP Kamal Datti, said in a statement on Tuesday in Bauchi that the robbers were killed during a shootout.

‎”On sighting the team, the suspects engaged them on a fierce shootout which lasted for some minutes.

“As a result, the three suspected armed robbers sustained fatal injuries and were taken to General Hospital, Misau, and the medical doctor on duty certified them dead,” Datti said.

‎The police spokesman said that investigation into the matter had begun.

‎He also said that the command had recovered illegal firearms and ammunition from‎ bandits and other suspects across the state.

Continue Reading
You may also like...
Related Topics:ali kwara, bauchi