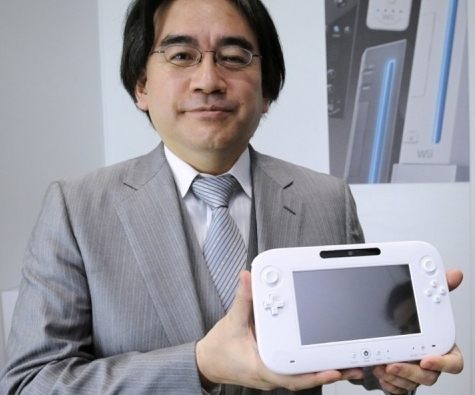 The President of Nintendo has lost his battle to bile duct cancer.

Satoru Iwata who underwent a surgery to remove a cancerous growth from his bile duct last year passed away on Saturday the 11th of July 2015 at age 55 in Kyoto, Japan.

Iwata who’s the 4th CEO of the Japanese game company oversaw the development of Wii Console system, Nintendo DS and Amiibo interactive figures before cutting his salary into half when it’s obvious his failing health will take him away from the company for a long period of time.