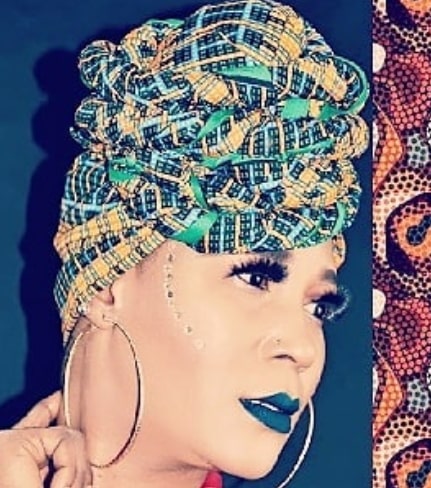 Actress and singer, Oluwaseyi Ariyo, aka Shebaby, is regarded as one of the controversial personalities in the Nigerian entertainment industry.

However, in a chat with Sunday Scoop, Shebaby stated that she was not controversial but people had a wrong impression about her.

“A lot of people believe a lot of things. It is until they get really close that they have a better understanding of who I really am.

“Controversy is a very strong word that confuses people about the real person you are. This way, you are the one that understands why you say and do some things. For me, I can’t change all these just because I want to be accepted by people. I am who I am and that cannot change. My beliefs and opinions define me and that rule my judgment about situations and events. That is why people feel that I am controversial.”

On why she sometimes uploads seductive pictures on social media, the actress said,

“I have not posted any seductive pictures in recent times. I wear what I am comfortable in, and costumes while on stage. I always pass positive messages and that is what’s important to me. I love all parts of my body but my brain is my favourite.”

“I was looking for an educative story that won’t involve a large cast, and that would portray what is really happening in our world today. The movie is superbly and emotionally intriguing. It paints a picture of what a lot of people are going through in their marriage. The lead character, Mofe, struggled to rebuild her self-esteem, ignite social acceptability, attain spiritual recovery and ultimately restore her broken marriage.”

The actress however insisted that Dark was not inspired by her own life story.

“The storyline is not something I have experienced. But a lot of people out there are in the mess. The movie is really an eye-opener,” she said.

Continue Reading
You may also like...
Related Topics:biography, seyi ariyo