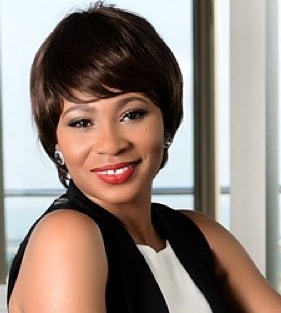 Popular Nollywood stars including filmmaker, Mahmood Ali-Balogun and actress, Nse Ikpe-Etim, have been named as jurors for the 2018 Durban International Film Festival (DIFF), the 39th edition of which is billed to take place from July 19 to July 29.

Ikpe-Etim is an award-winning actress who DIFF audiences will remember from her role in Meg Rickards’ film, Tess and she has been listed as a juror in the fiction category while Ali-Balogun, famous for his impressive film, Tango With Me, will also serve as a juror in the documentary film category.

The other jurors for the fiction category include award-winning South African producer, Bongiwe Selane and British-Nigerian actor, Hakeem Kae Kazim, who gained international acclaim for his performance in the Oscar-nominated film Hotel Rwanda, apart from his role in many other films like Half of a Yellow Sun.

Jackie Appiah’s Beauty Wows Guests At Film Summit In Accra
Antar Laniyan: I Wanted To Become A Soldier Before I Took Elders Advice