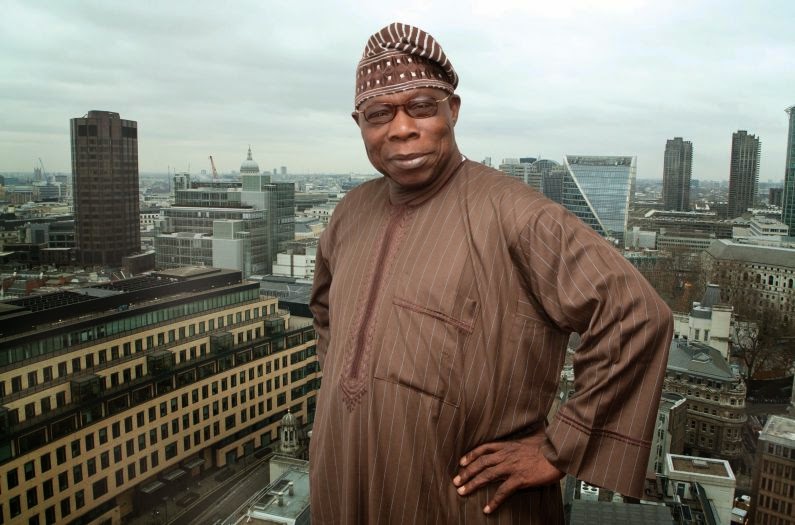 Ex-President Olusegun Aremu Obasanjo yesterday said that African countries are excited over the outcome of the recently concluded President election in Nigeria which saw the incumbent President defeated.

Mr. Obasanjo said his checks in a number of African countries suggested they were as happy over the result of the election as majority of Nigerians are.

He referred to President Goodluck Jonathan as a moving train who was providentially stopped from collapsing Nigeria.

“I have visited six countries since the election, they are as happy about the results as we are in Nigeria. It is good not only for Nigeria, it is good for Africa and I believe it is good for the world.”

Mr. Obasanjo, who led the African Union Observation Mission to the April 2015 General Election in Sudan, spoke on Thursday at a Washington DC event.

The former president described Nigeria as a country that obsessively plays “a dangerous game of moving close to the precipice”.

He said the country came close to disintegration in the run-up to the 2015 elections but switched swiftly to the path of redemption after the polls.

“I hope we will not fall over one of these days,” he said.

Continue Reading
You may also like...
Related Topics:jonathan, obasanjo