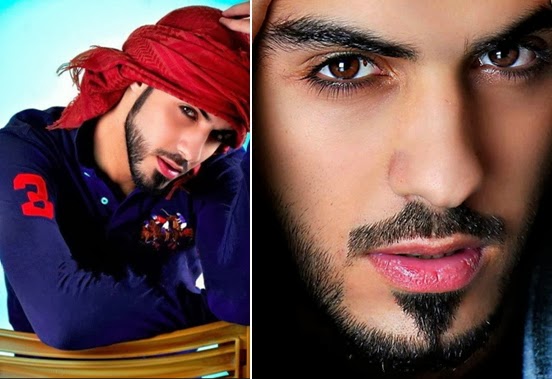 Nov 20, 2013 – Omar Borkan Al Gala Is Single: Man Deported From Saudi Arabia For Being Too Handsome Needs A Girlfriend

Do you guys remember the story of this man who claims he was deported from Saudi Arabia back in April of this year for being too handsome? If you missed the story, read it here.

Well in another twist to his story,  Omar Borkan Al Gala now claims he is not gay as widely circulated in the media weeks after this deportation.

In this recent interview, the 25-year-old photographer has changed his story, he said he wasn’t deported for his handsome look.

“Really I was walking around, I ended up in the wrong place at the wrong time,” – said Al Gala

In the video you are about to watch, Omar Borkan told a journalist in the Philippines that he is now single and looking for a girlfriend.

“Yeah, I’m single. I’m looking for a good princess that actually could keep up with me,” said Al Gala