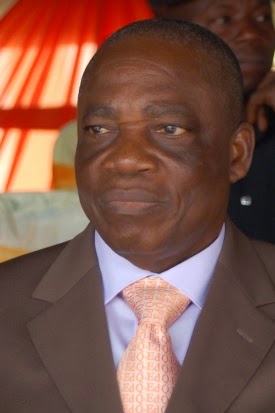 Less than a month after he decamped to APC, Ondo State Deputy Governor has been sacked.

His impeachment was completed on Monday morning by PDP-led Ondo House of Assembly members.

They reportedly cooked up a misconduct allegation against him. 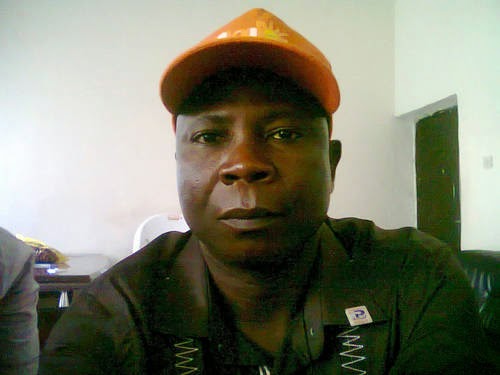 He was replaced by Ondo State Agriculture Commissioner, Lasisi Oluboyo, a Committed PDP member pictured above.