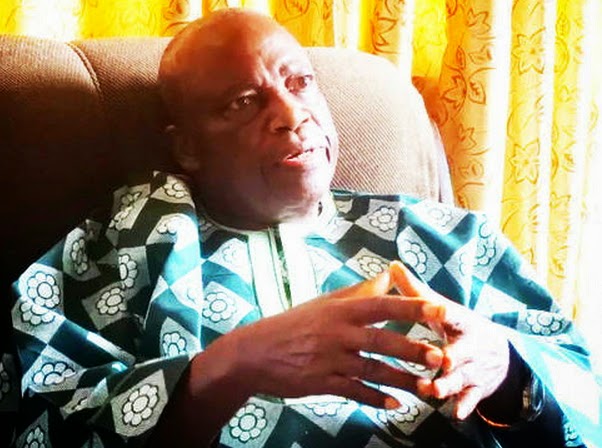 Mimiko Deputy who is  reported to have been impeached today has warned the Governor of Ondo state to respect the subsisting court order in respect to the office.

Olanusi insisted that he has not been legally impeached.

His lawyer , Oluwole Kayode said a court order granted On Thursday barred the Assembly Members from impeaching him;

“I think public office holders and people who are put in position to defend the constitution must be law abiding,” .“In the light of this disobedience to court order and the impunity displayed in the course of the impeachment proceedings, the Deputy Governor is on solid ground.” – Mr. Oluwole said