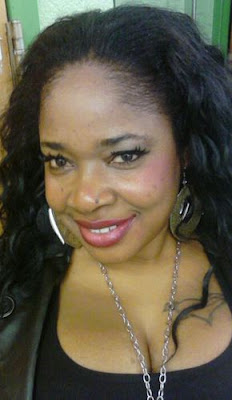 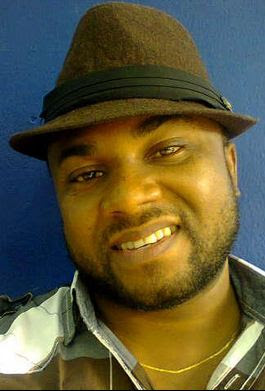 A concerned Igbo man, Uzor Ngoladi has written a lengthy open letter to the actress.

Read the letter below;

Dear Judith Opara Mazagwu, Whenever I eventually meet you the daring she-dog in person, I shall ask effusively: “Nwanne nwanyi, I bu onye Igbo?” If your answer is affirmative, I shall yell: “Tufia!!!” to high heavens and probe further: “Nna gi na nne gi, ha bu cha ndigbo? Is your father and mother originally Igbos?” If you, the architect of whore-llywood, return a negative answer, I shall heave the deepest sigh of relief and dance with reckless abandon. I shall wail with anguish if your parents are truly of the noble Igbo stock.

Opara’s daughter, what has the Igbos who pride their women in purity, decorum and royalty done to you? What has Ikemba’s people done to deserve the putrid essence you displayed in that raunchy movie trailer? The dignity of womanhood, you desecrated shamelessly. You should have converted your nomenclature to that of the animal kingdom before you set the cameras rolling. Who called the shots for filming that monstrosity that debased womanhood and motherhood? Yes, you suffered child abuse but how does being raped at the age of 19 confer a porn star designation? Who sponsored the spread of your genitals in public sphere with that pervert who wants his scenes deleted after the collateral damage had been done? I hope a copy of Destructive Instinct will be delivered to Censors Board in Nigeria for classification.

Judith Opara, that bald headed bloke was actually squeezing, kissing and caressing your buttocks and boobs on camera while you were letting out uhhhs and ahhhs? You had the nerve to upload same online? What manner of poverty configured the mental faculties of a 41 year old mother of two to engage in pornography and display the sex tape on the internet without consideration for her children’s future?  It is an abomination in Igbo land nay Africa for a child to behold his mother in such intense sexing expedition. Not even sex starved rapists dare to devour a victim before her child’s very eyes.

I hope your children will never watch Destructive Instinct, the atrocity you produced.
Until we can trace your lineage to Igbo kindred, I doubt the language of your name.  I challenge your brothers, sisters, cousins aunts, uncles (your parents are most definitely dead), friends, relatives, classmates etc to write a rejoinder and authenticate your tribe.  I enjoin other concerned brethren both at home and in the Diaspora not to judge you harshly but pray to God whom you offended with impunity, to hasten a financial breakthrough that will discourage your big screen whorish aspiration. Your choice of career is an aberration to us, of eastern Nigeria. I solicit for contributions from public spirited Nigerians and Africans.

Afro Candy is in dire need of rehabilitation – mentally, medically, financially, spiritually and otherwise. A psychiatrist facility will do a lot for Ada anyi nwanyi. The woman who can perform unclad, naked on stage owes a psychotherapist a visit. My dearest sister, conduct a thorough research and you will discover that blue film practitioners are never regarded, not even in Hollywood. I advise you to refrain from sexual motion pictures that will further saturate our cyber space with unwholesome content.