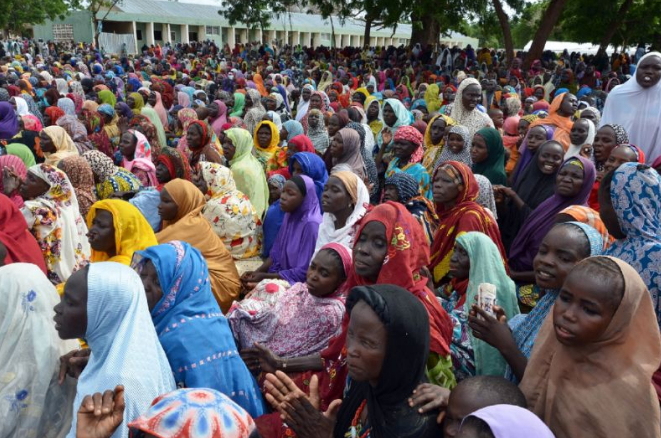 Over 200,000 Nigerians Displaced By Boko Haram Have Fled To Cameroon, Chad & Niger Republic

The National Emergency Management Agency said 138,321 Nigerians displaced by the dreaded Boko Haram  sect are currently taking refuge in Niger Republic while 80,709 are living in Cameroon.

According to Sani Datti, a total of 239, 834 Nigerians from Adamawa, Borno and Yobe states have fled to neighbouring countries for safety.

He said 29581 Nigerians returned voluntarily last year while 13046 returned in May of this year.