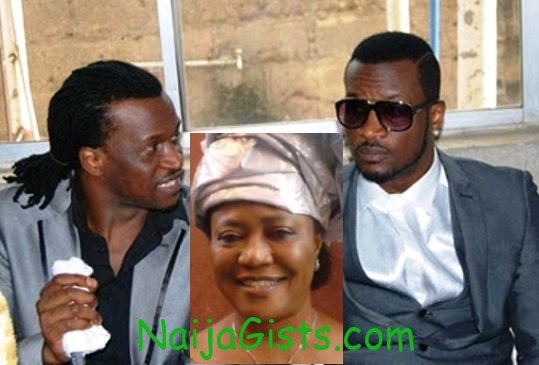 Mrs Josephine Okoye, the mother of P-Square music duo Peter and Paul Okoye is dead after an heart surgery.

We learnt Mrs Josephine Okoye passed away last night at a private hospital in Kolkata, India where she has been receiving medical treatment for the past few weeks.

Although the nature of her illness wasn’t disclosed we learnt She died five hours after an open-heart surgery carried out by experts at a private Indian hospital.

We learnt she was initially admitted to St Nicholas private hospital in Lagos.

After her condition worsens, she was flown to India where she had the open-heart surgery before she gave up the ghost last night. 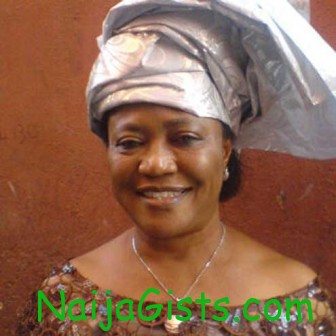 Paul Okoye, Peter Okoye and their elder brother Jude Okoye are set to travel to India to receive the dead body of their late mother.

She also had grand-children including Cameron Okoye, Peter Okoye’s son.

May the Lord console the grieving stars.