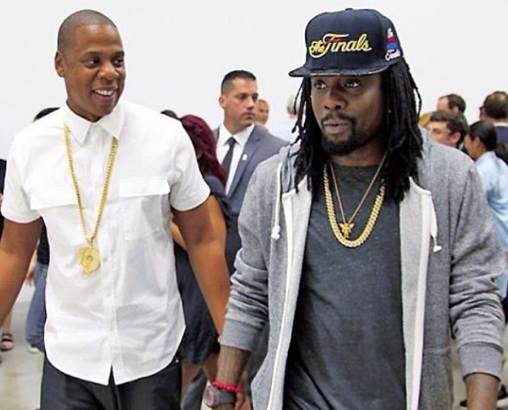 November 10, 2016 – Paul Okoye Sues Rapper Wale For Refusing To Show Up At Event In New York

Nigerian-American rapper, Olubowale Victor Akintimehin, simply called Wale has caught the ire of show promoters, Upfront and Personal Global, headed by multimillionaire, Paul Okoye, for failing to show-up at the One Africa Music Festival, a show he was hugely paid for.

Wale, who resides in Washington DC, rose to prominence in 2006, when his song, Dig Dug became a hit in his hometown.

The show took place on July 22, at Backlays Centre, New York City.
In a document obtained by TMZ, the plaintiff shows an alleged signed contract between Wale’s camp and Upfront, plus two wire transfers for $12.5k a piece. They claimed that soon after, Wale went radio silent on them when asked for a refund.

However, Wale claimed he was present at the show, but was not allowed to perform because he got there late. He also said he has heard nothing about the lawsuit.

According to TMZ, Paul Okoye wants his money back, plus interest. The report also stated that Iyanya, a Nigerian artiste who was also in the show’s line-up did not show up as well.