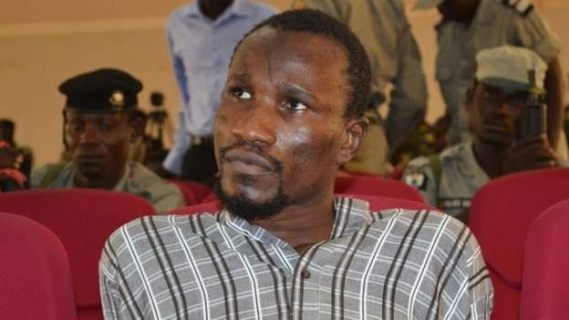 Meet one of the 10 suicide bombers sentenced to death in Chad yesterday for terrorism in connection to June suicide bombing that killed close to 40 people in Ndjamena.

The 9 other sect members are from Chad and Niger Republic.

See the face of terror….. #no mercy for the wicked.