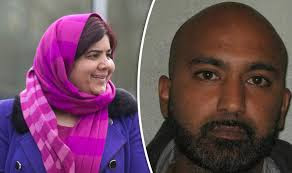 April 4, 2016 – Pictures: British Man, Safraz Ahmed Who Used His Pakistani Wife As Slave For His Family In London Jailed

34-year-old Safraz Ahmed has been jailed for allegedly subjecting his arranged wife to physical and mental torture after she moved to Britain in 2012 following an arranged marriage which they both agreed to. 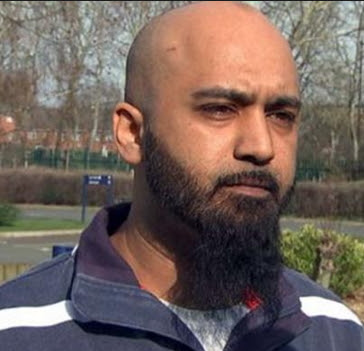 Sumara Iram who reportedly faced modern slavery for several years was made to cook and clean the house from 5 am to midnight. 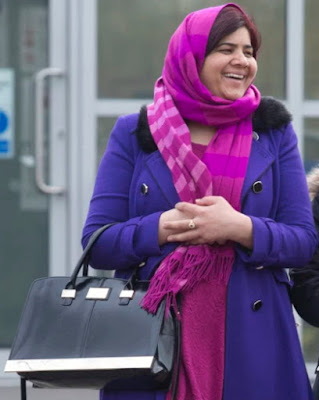 In one of the attacks, Ahmed broke her nose. Six months later, she attempted suicide before Human Rights activists came to her rescue. 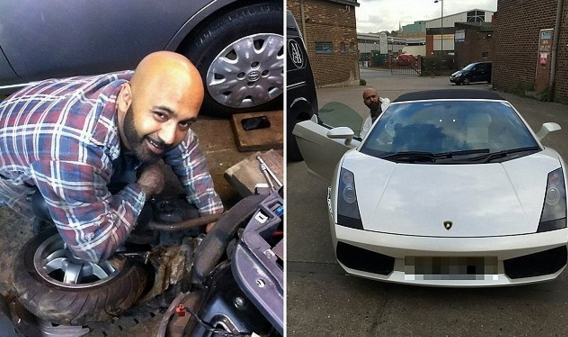 Her husband was sentenced to two years by Woolwich Crown Court today.

Continue Reading
You may also like...
Related Topics:british, safraz ahmed