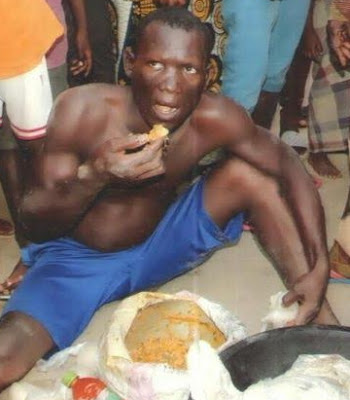 An indigene of Akassa village in Brass LGA of Bayelsa state has been arrested for stealing foodstuff.

The suspect 35-year-old Kaduna Enatimi was caught by a vigilante group in Igbogene area of Yenagoa around 2am on Wednesday with a pot of soup, 12 fufu wraps and a bowl of garri.

When he was rounded up, Enatimi blamed Buhari for making him and his family experience hunger due to economic hardship.

He confessed to the vigilante group that the food stuff he stole from a local restaurant was meant to feed his hungry wife and children.

He was taken to the traditional ruler in the area and later released when he cited hunger as his reason for the theft. 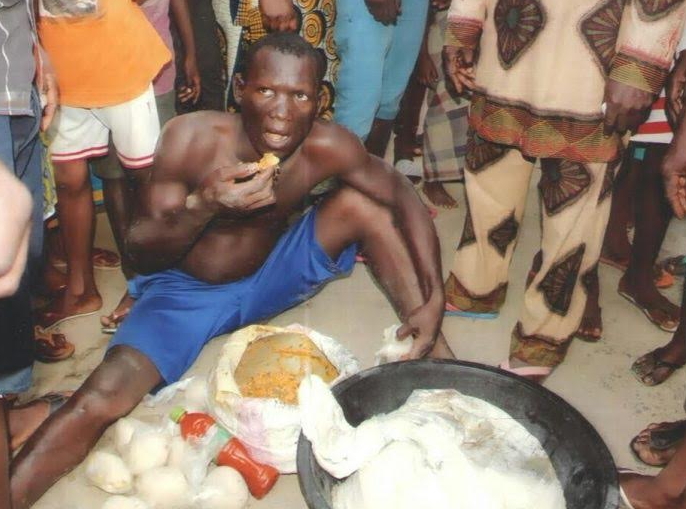 Enatimi was allowed to go home with the stolen food and warned to desist from stealing.