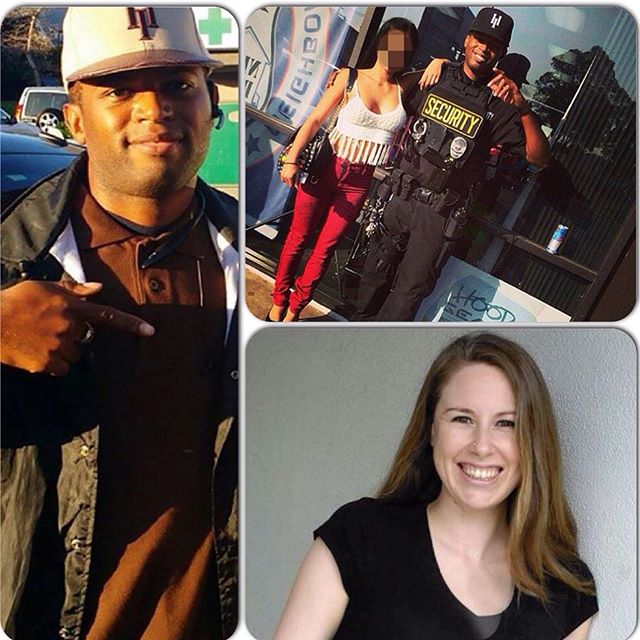 A Nigerian guy identified as Ezeoma Obioha has been arrested over a mysterious murder that happened on Sunset Blvd in Hollywood, Los Angeles, California earlier this month.

The 31-year-old suspect who had served in the US Mary before graduating from Moorehouse College was arrested on Friday in connection to the murder of Carrie Jean Melvin, an aspiring Hollywood star.

Problem started when he wrote her a check that later bounced back.

When he refused to pay the money, 30-year-old Carrie threatened to sue him.

Carrie’s financial situation got so bad that she had to take up the job of a waitress in order to make ends meet.

To cut the long story short, she was shot on the head by a sniper on Sunday the 5th of July while taking a walk with her boyfriend on Sunset Boulevard in Hollywood.

The sniper identified as a Nigerian born in the United States is still being held on a $1million bail for the murder of Carrie Jean Melvin.

Photo: Owner Of Mansion Swept Away By Flood In Anambra Threatens To Kill Himself
Photos: Baby Stolen During Naming At Mile 2, Akorede Estate In Abeokuta, Herbalist Arrested