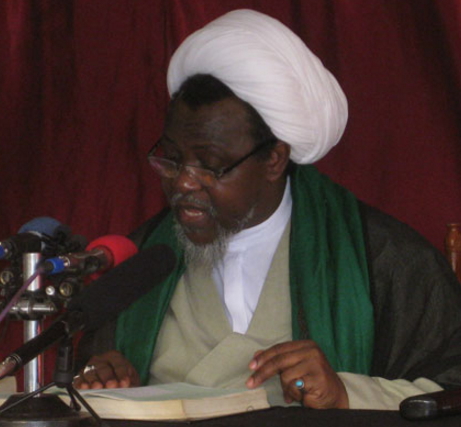 Check out this heartbreaking video of popular Islamic cleric and the leader of Islamic Movement of Nigeria, Sheikh Ibrahim Zakzaky. 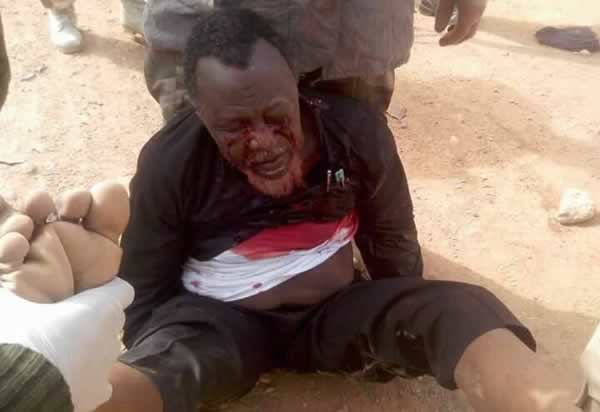 He reportedly suffered the same fate as most of his followers.

Zakzaky was shot while heading to a function hours after his followers attempted to assassinate Chief of Army Staff, Tukur Buratai.