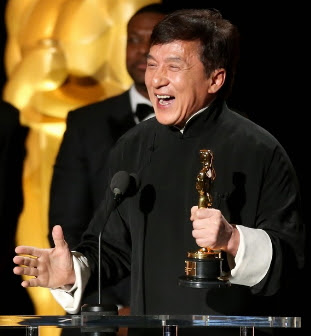 The actor who has over 200 films to his name with many broken bones was among the celebrities awarded an honorary Oscar award at Governors Awards on Saturday the 12th of November 2016.

Rush Hour movie co-star, Tom Hanks, Michelle Yeoh and Chris Tucker all came together to introduce him on stage before he accepted the award.

In his acceptance speech, Mr Chan thanked fans as they are the reason he “continues to make movies, jumping through windows, kicking, punching and breaking bones.”

The veteran actor started his acting career in 1960. 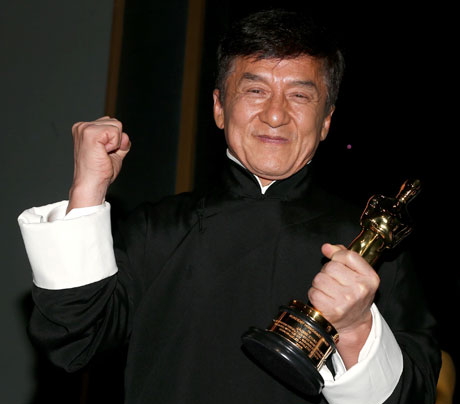 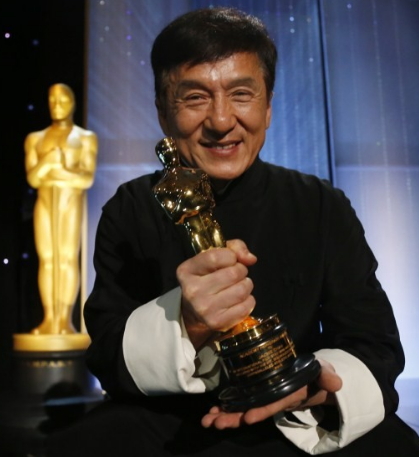 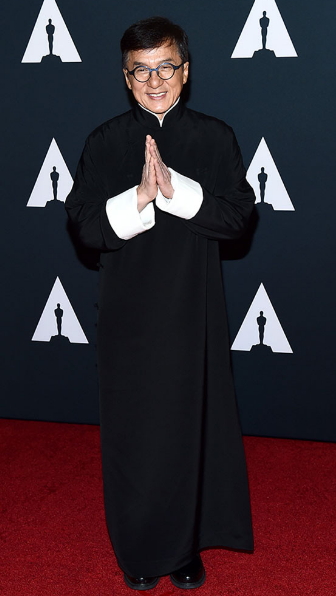 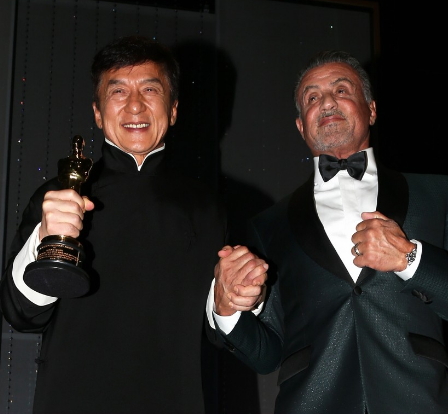