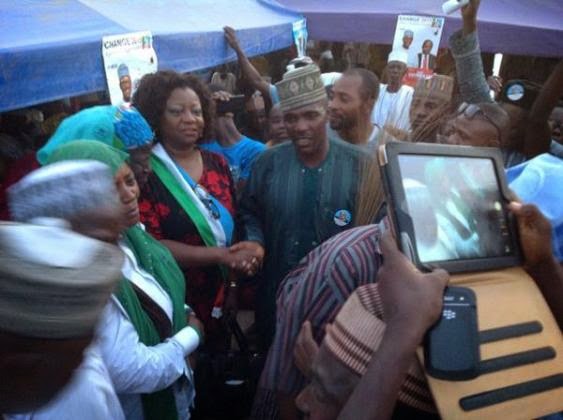 Less than two weeks after Obasanjo publicly disgraced the Peoples Democratic Party, PDP by tearing his membership card in public, several others have followed him.

The latest man in this card-tearing saga is a very influential youth leader in Nasarawa state, Hon Yunusa Halid.

On Sunday, he announced his defection to the opposition party and tore his PDP card into pieces. 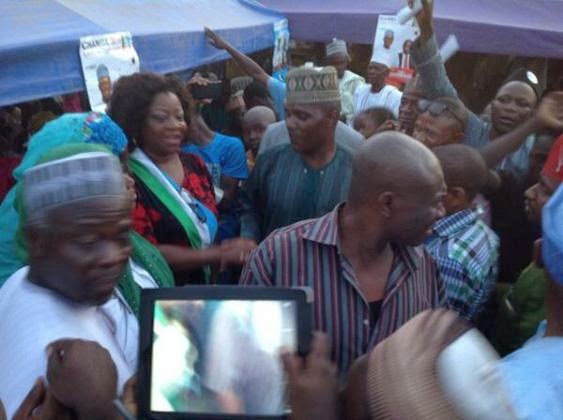 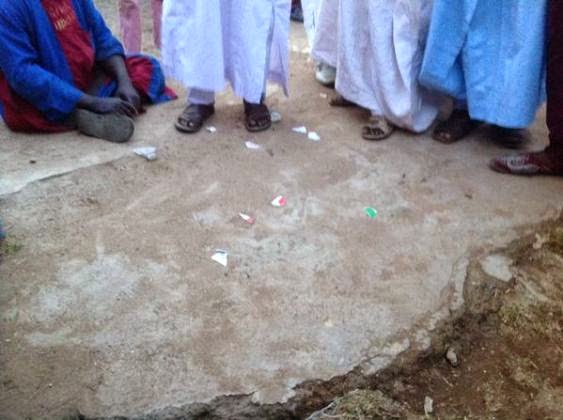 Chei! the gods are angry…. Make dem go beg Baba Iyabo may be he will reconsider them.