The top leaders aka Ameers and those assisting them with logistics and information were picked up in Kala Balge yesterday by the troops of 3 Battalion, 22 Brigade in Borno.

They are currently being questioned. See photos of the captured terrorists below 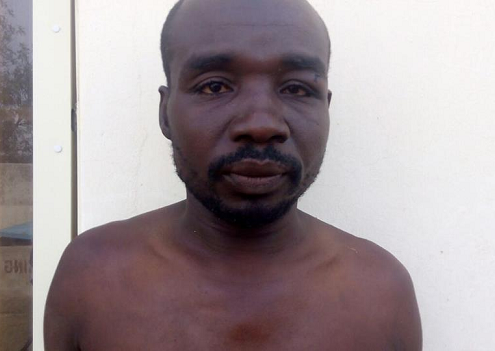 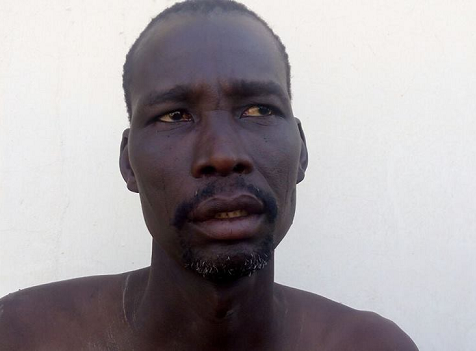 Buka Khalifa, who sows uniform for the terrorists 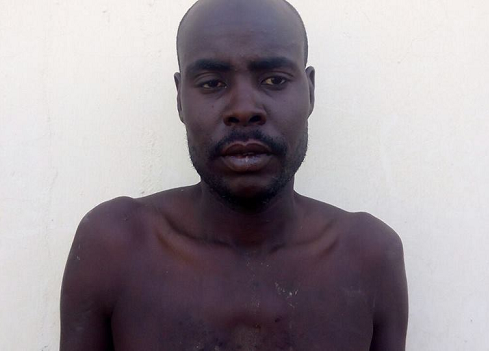 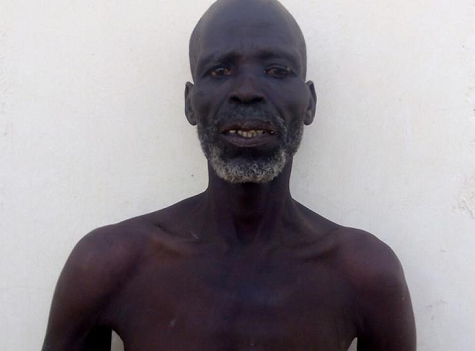 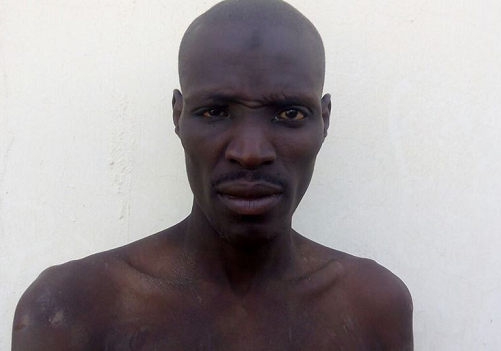