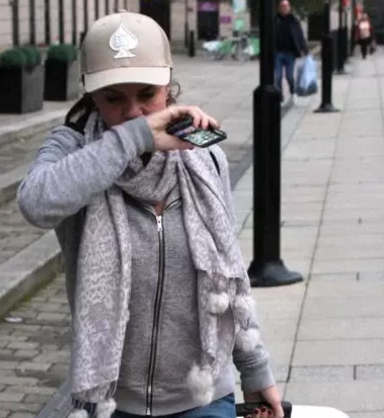 Danniella Westbrook, a British actress whose addiction to cocaine caused her to lose her home and car has moved out of her rented hotel room.

The former EastEnders star was seen in tears as she wandered about the streets of Liverpool yesterday.

She was seen wiping her tears as she made a phone call while leaving a hotel.

According to Daily Star, 43-year-old Danniella has been unable to keep up the payments of her home and car since she admitted that her cocaine addiction battle has resurfaced last month. 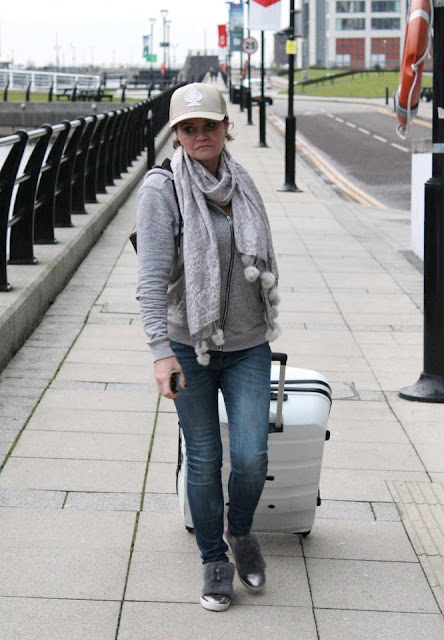 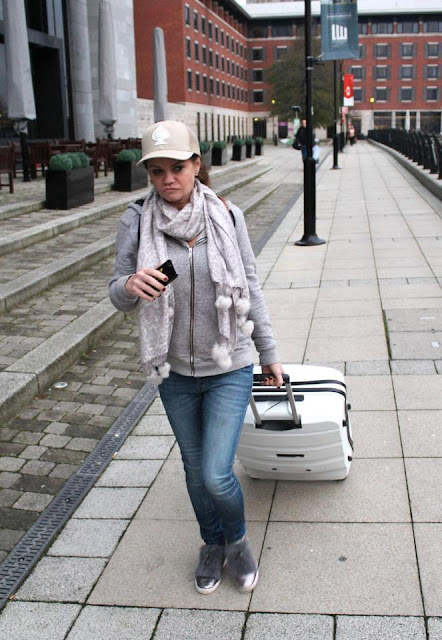 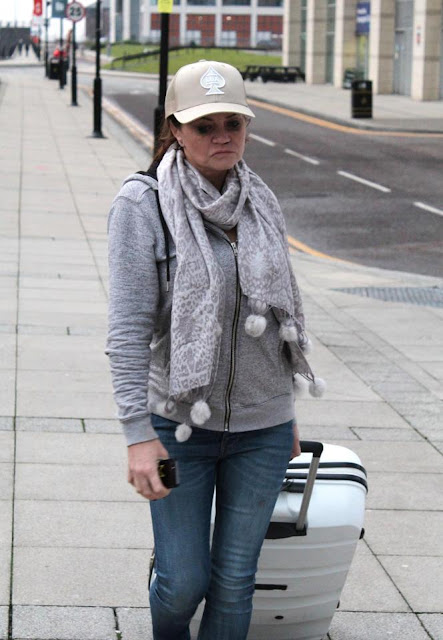 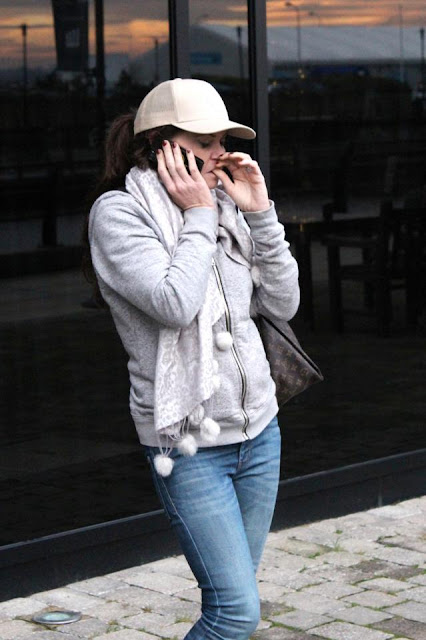 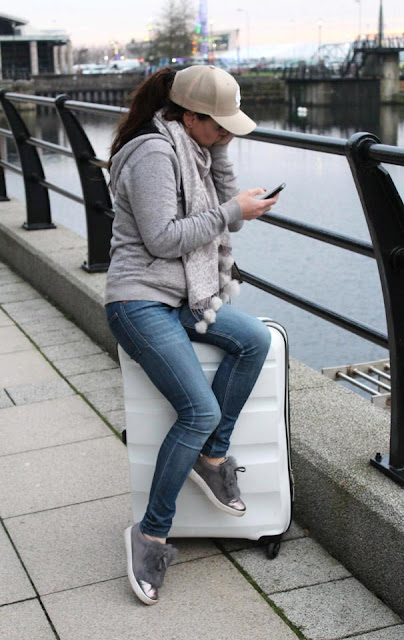 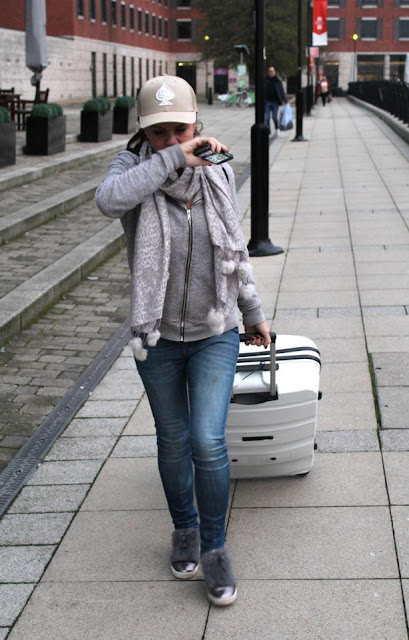 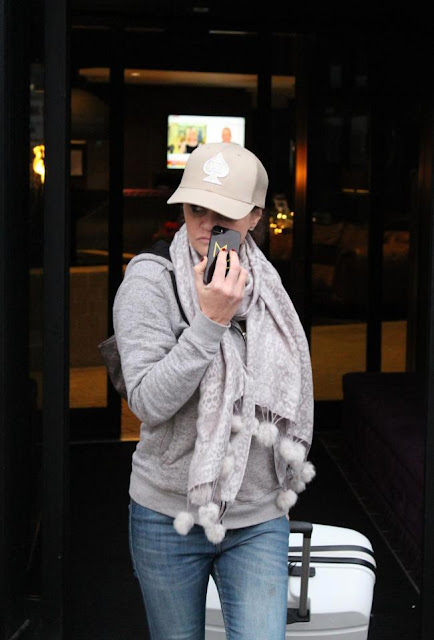