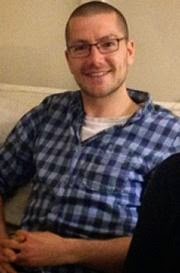 The first victim of Ebola Virus disease in Britain has arrived London for an aggressive treatment.

British Nurse William Pooley who contracted the killer virus in Sierra Leone landed at the Royal Free Hospital on Sunday with full police escort to an isolation ward.

29-year-old Pooley has been quarantined at an Isolation ward in London.

The volunteer nurse contracted the virus at an Ebola treatment center in Kenema where he had been working since mid-July.

He is the only British citizen to have ever contracted the deadly virus outside the laboratory.

The other case of infection in Britain was reported in 1976 when a scientist, Geoffrey Platt pricked himself with a needle contaminated with the virus in a laboratory.

See more photos from William Pooley’s arrival in the UK below: 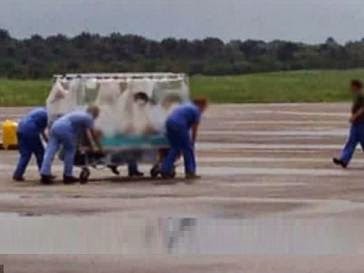 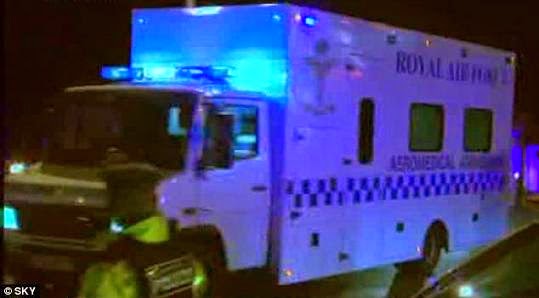 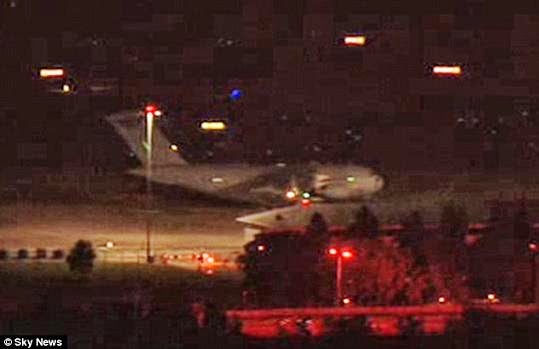 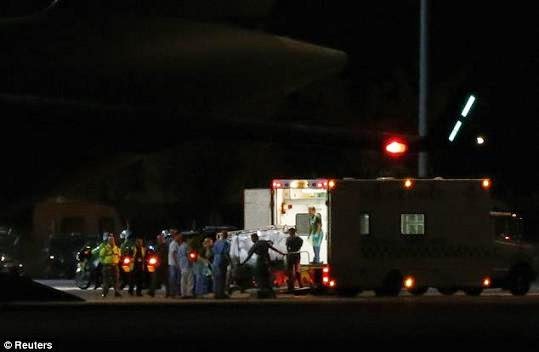 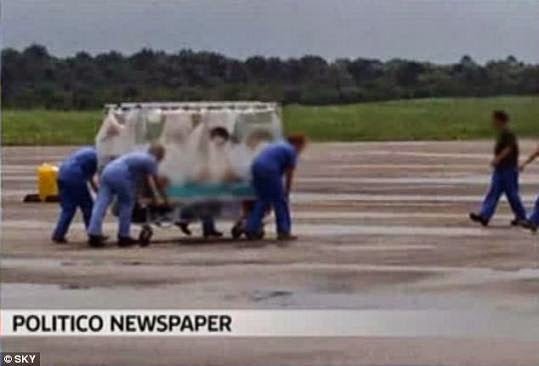 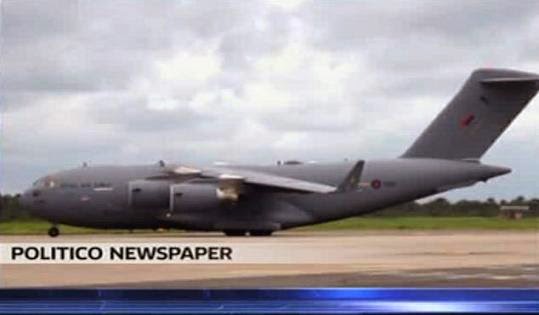 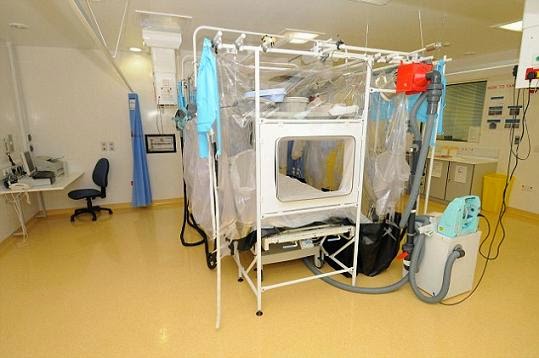 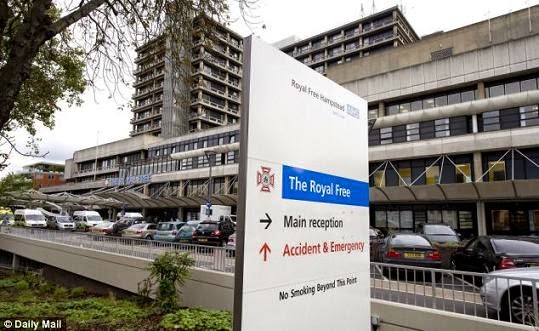