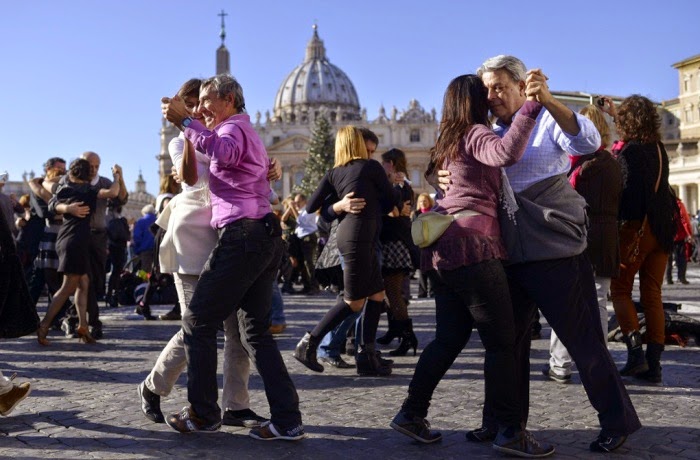 On Wednesday, the 17th of December 2014, Pope Francis marked his 78th birthday with a crowd of supporters who performed his favourite dance.

The Argentinian Pontiff was born in the origin of the Tango and has previously admitted to being a die-hard fan of romantic dance steps. 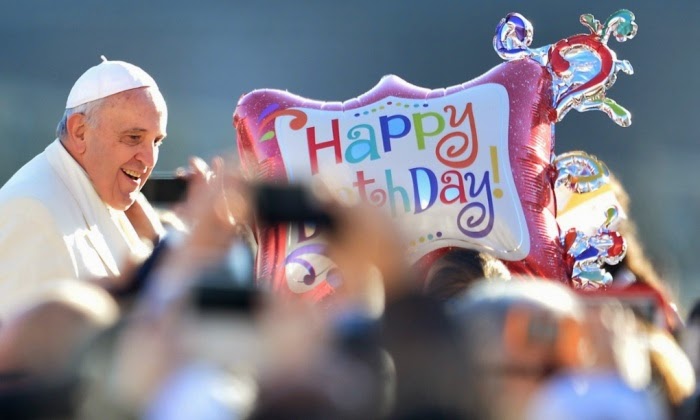 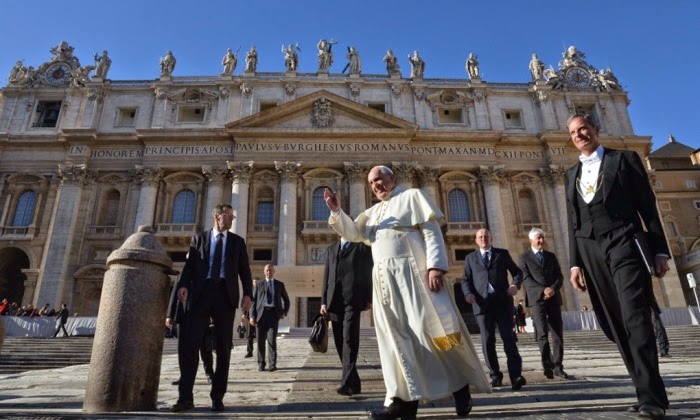 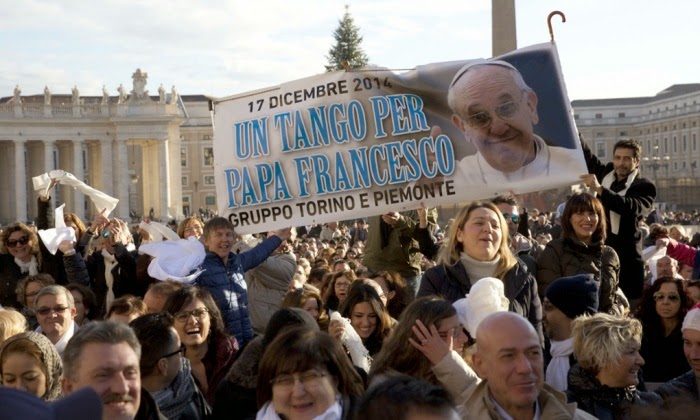 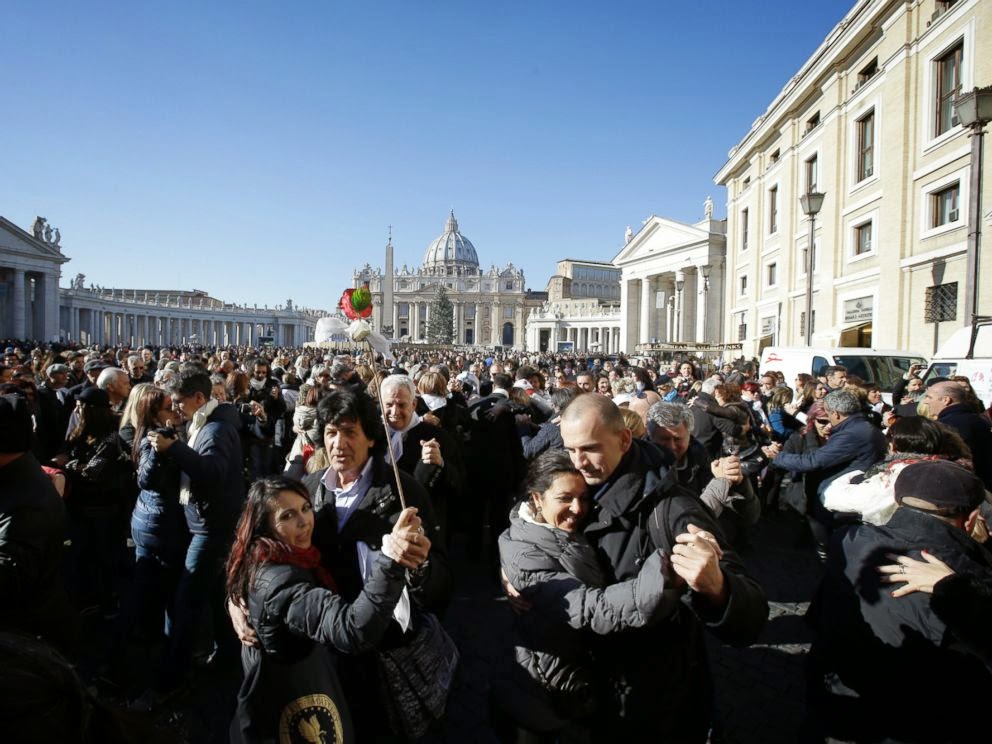 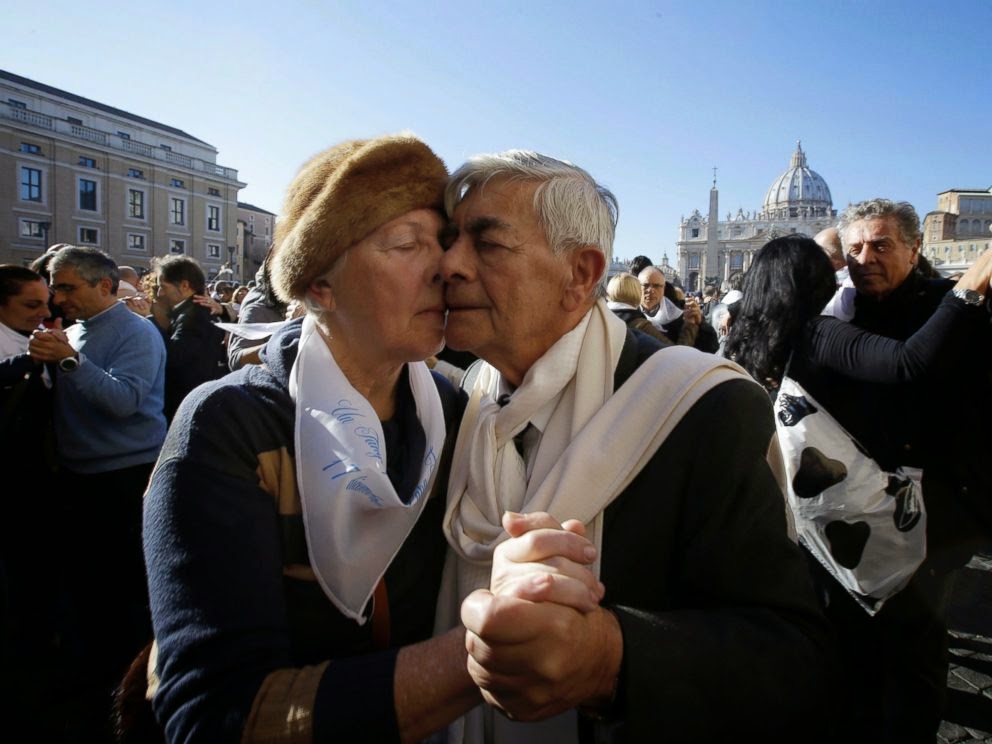 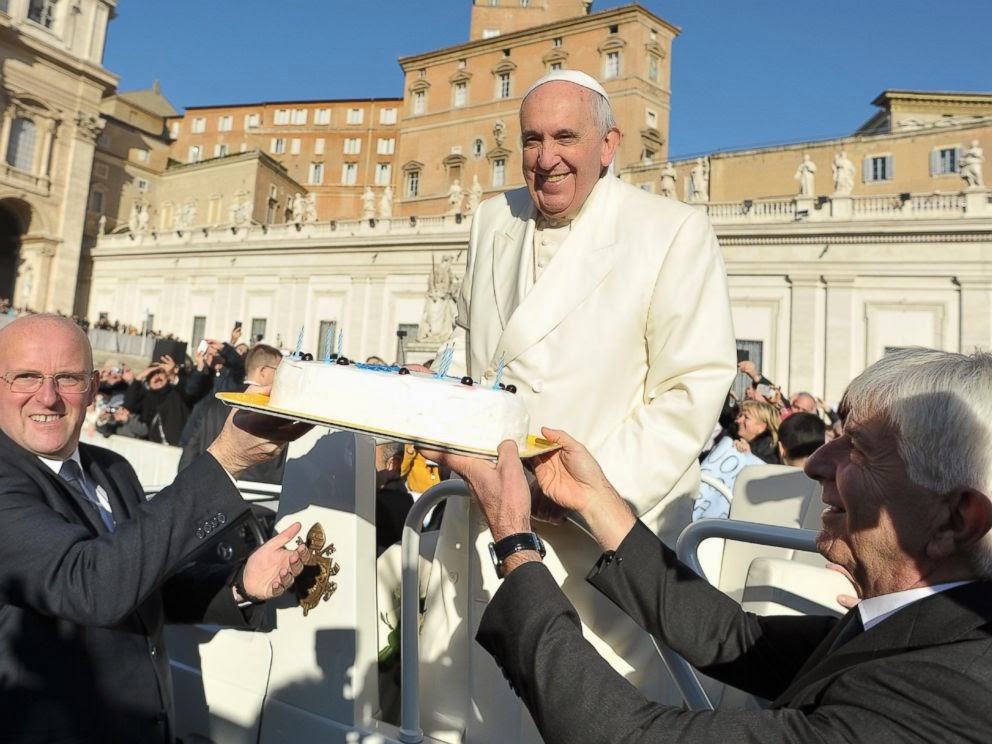 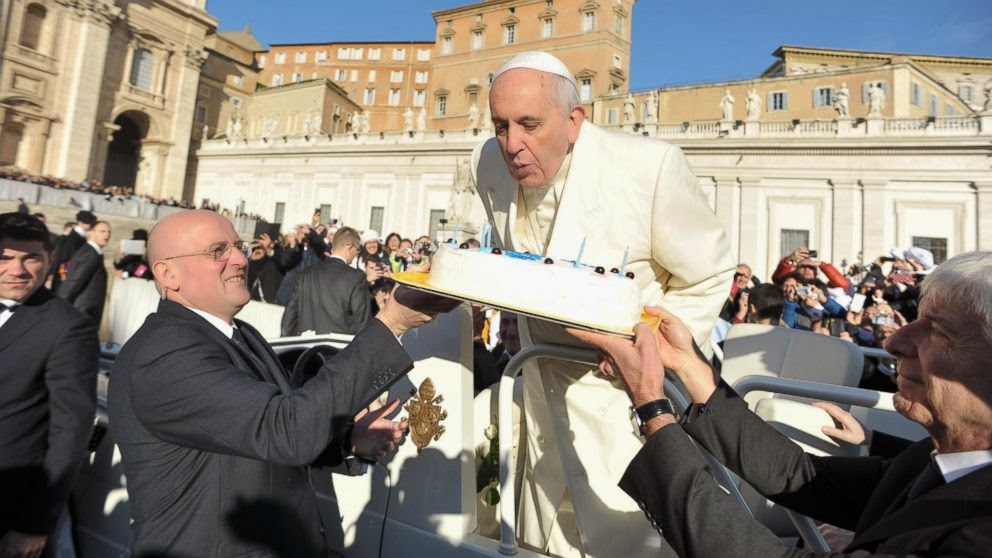 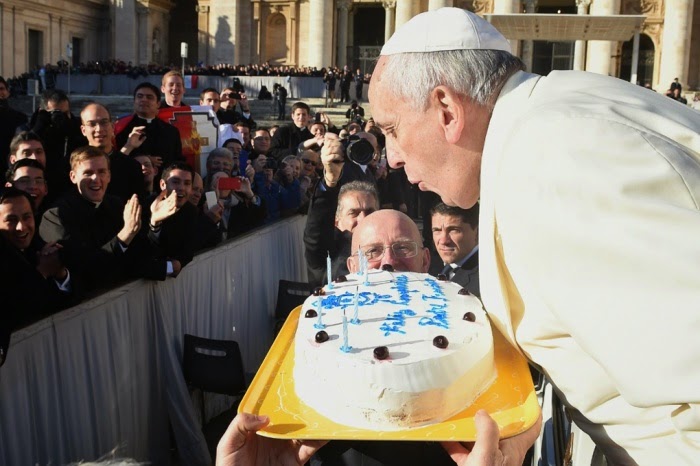