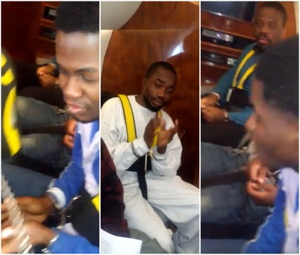 Congolese Refugees Deported From US In Handcuffs & Diapers, Sent Back As Congo Files Human Rights Abuse Lawsuit Against US Government

The viral video of about 8 Congolese refugees deported from the United States in handcuffs and diapers recently is real.

According to New York-based Congolese man, Mbenga Saul, the deportees were rejected on arrival in Congo and sent back to the US. 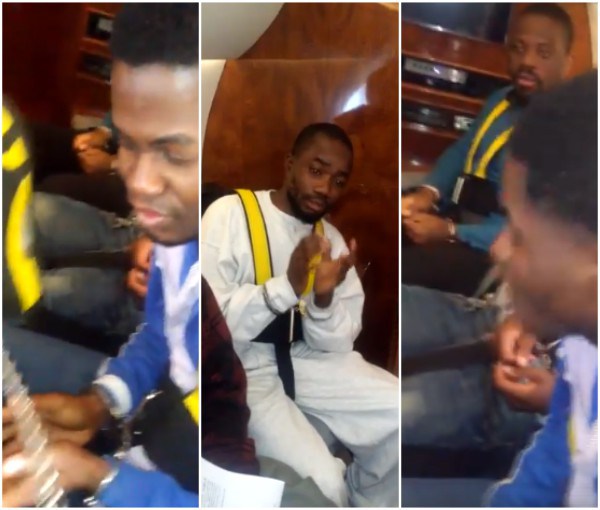 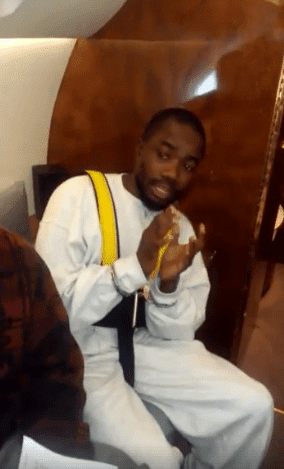 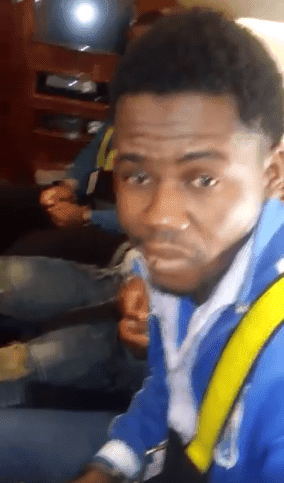 Mr Mbenga said Congo’s Human Rights Minister who rejected and sent back the deportees on arrival in Kinshasa has filed a lawsuit against the US Government for subjecting the deportees to ridicule.

Chai!!! the US Immigration fell cheap for this one o.

How on earth can adults be placed in diaper and handcuffs in this manner.

Who authorized the immigration officials to deport them in this inhumane way.

Continue Reading
You may also like...
Related Topics:congo, deportees, diapers, handcuffs, refugees, us