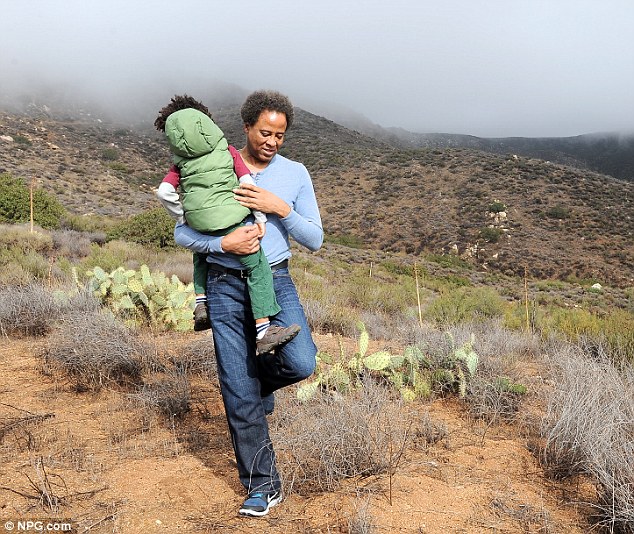 The first photo of Dr Conrad Murray since his release from a Los Angeles prison on Monday has surfaced.

The excited physician was spotted having a close bond with his youngest son hours after his release from jail.

Dr Conrad Murray who was charged with involuntary manslaughter for the death of Michael Jackson experienced real freedom by taking his last son, Che Giovanni on a mountain hike.

Che Giovanni was the product of romance between Murray and Hollywood actress Nicole Alverez. 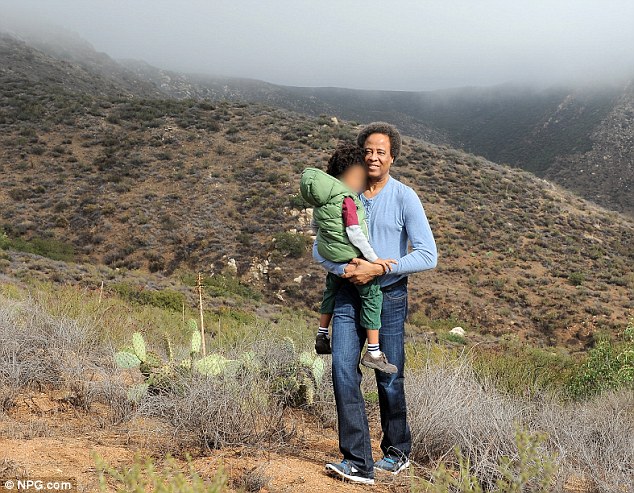 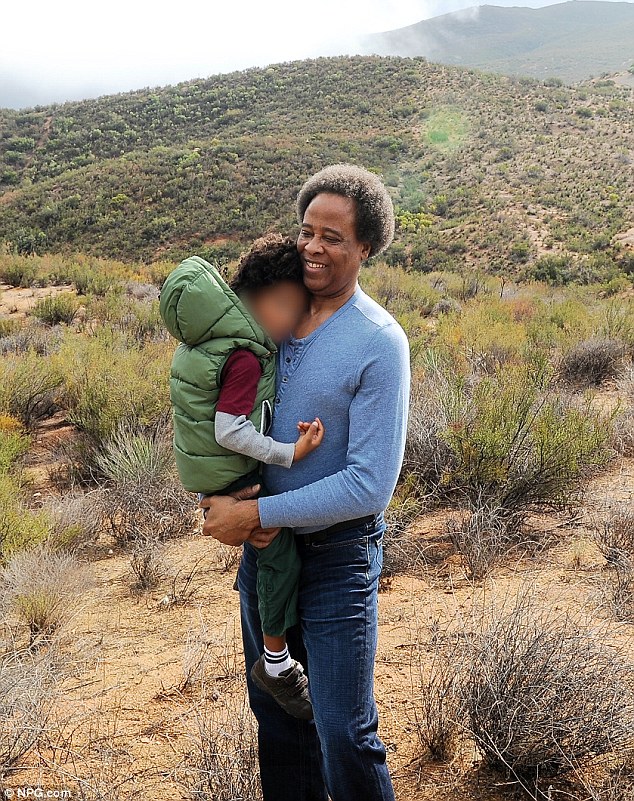 Chai! the man has aged.