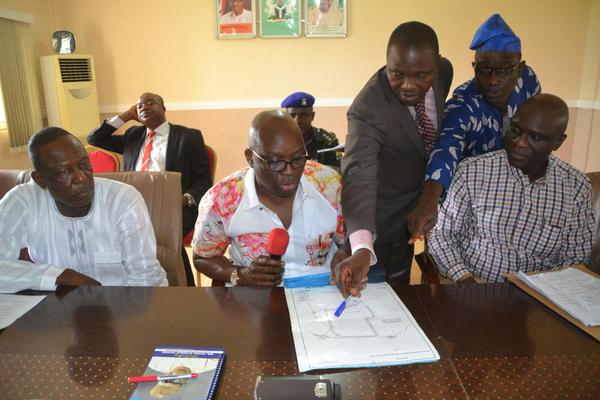 The APC in Ekiti State has described the airport project being proposed by Governor Ayo Fayose as a “wasteful venture and the most economically unviable project at this period.”

The party said embarking on such a gigantic project runs contrary to the governor’s claim that the state has no money, expressing fear that the N17 billion project would constitute a huge drainpipe on the “weak economy” of the state.

In a statement issued on Tuesday by its spokesman, Taiwo Olatunbosun, the APC described the planned project as an avenue to siphon money from state treasury.

“The promotion of elite project while neglecting initiatives for the growth of local economy for the masses of the agrarian state was insensitive, wicked and selfish,” the party stated

The project, Olatunbosun said, was mooted by its promoter for the purpose of “characteristic flight of the state funds” as, according to him, offers little or no hope for the local economy.

While criticizing some community leaders for their “accomplice role” in the project mainly planned for the fancy of the few who see Ekiti State as their private property, Olatunbosun, condemned Fayose’s action of begging and cajoling some first class traditional rulers with “mouth-watering offers” to support “this wasteful venture.” 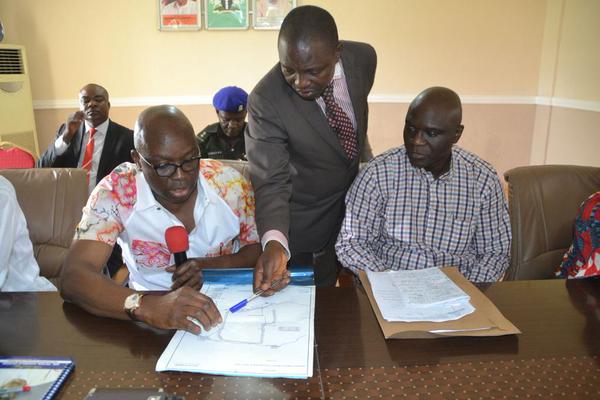 Contending that an airport is not what Ekiti needs at the moment, Olatunbosun argued that airports in some neighboring states that are more economically viable have become inactive expressing fear that the same fate could befall the proposed airport.

He said: “Of what economic sense and use is an airport to the economy of Ekiti when the Akure Airport is less than one hour drive to Ado Ekiti?

“What has been the positive economic impact of the Akure airport on the economy of Ondo State, which has hundreds of big industries compared to Ekiti with none? 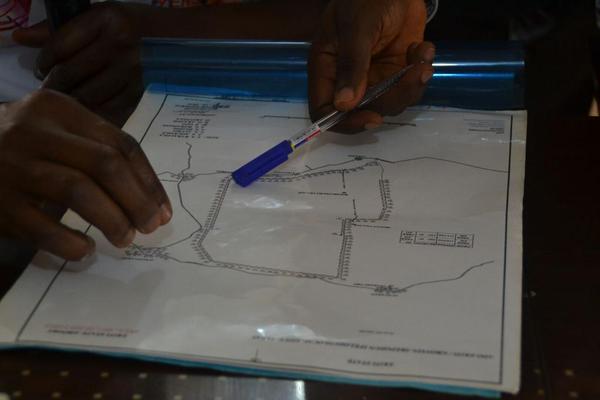 “We wonder why the governor could not learn anything on the poor state of Ibadan Airport in that highly industrialised city.

“To even think about such a needless and wasteful project has shown Fayose as very insensitive to the plight of the common man in Ekiti.

“A governor that prefers an airport that risks lack of patronage to infrastructural development that will be beneficial to the people is a governor that doesn’t care about the welfare of his people.”