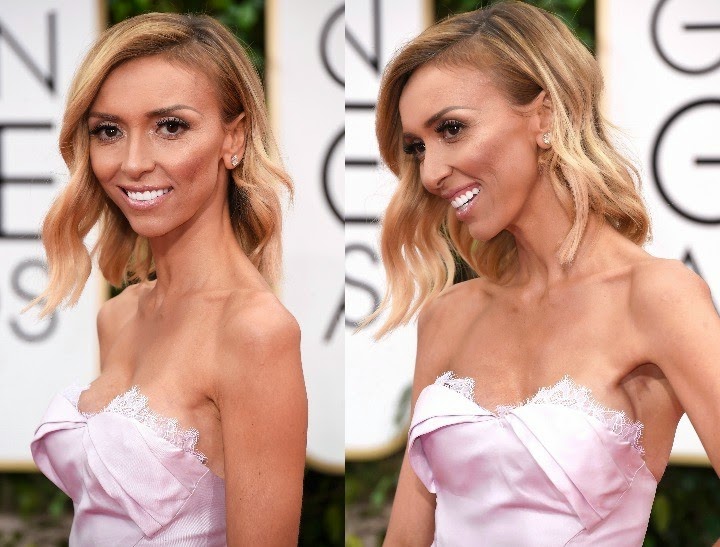 Reality TV star and E News reporter, Guiliana Rancic was first diagnosed with breast cancer in 2011 and after a series of chemotherapy treatment, she survived it.

She caused a bit of stir at the Golden Globes awards last night while flaunting her skinny body.

Many who do not know her story took to the social media today asking if she’s battling anorexia.

Check out more photos of the reality TV star below: 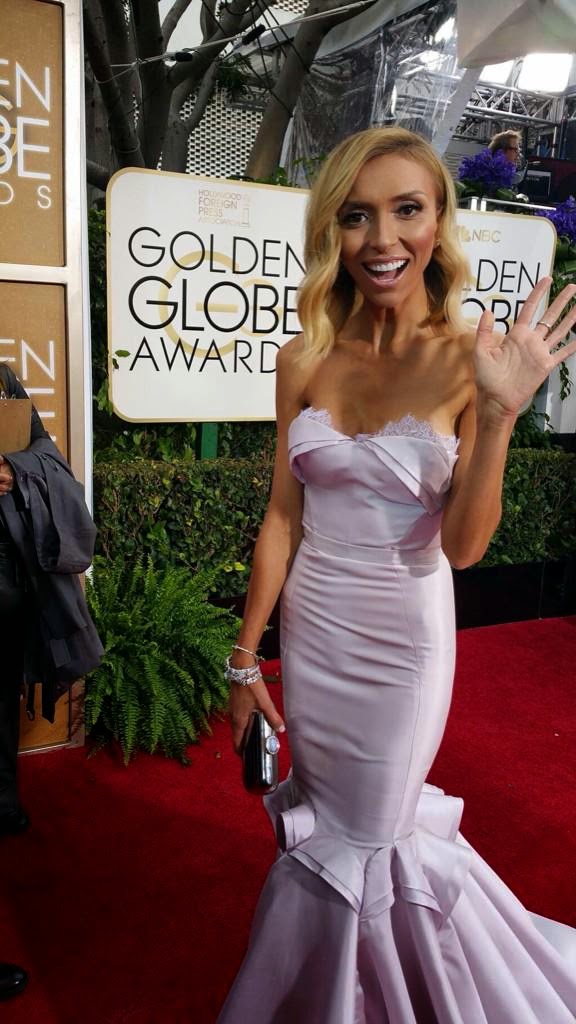 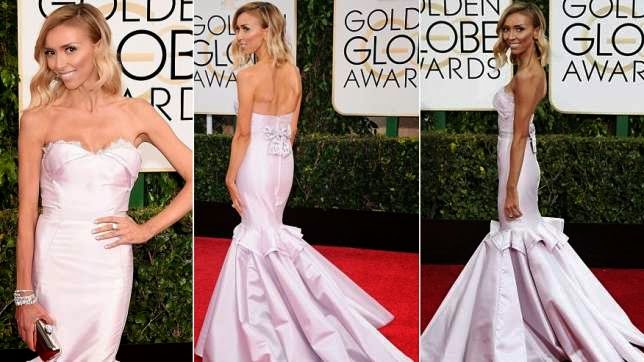 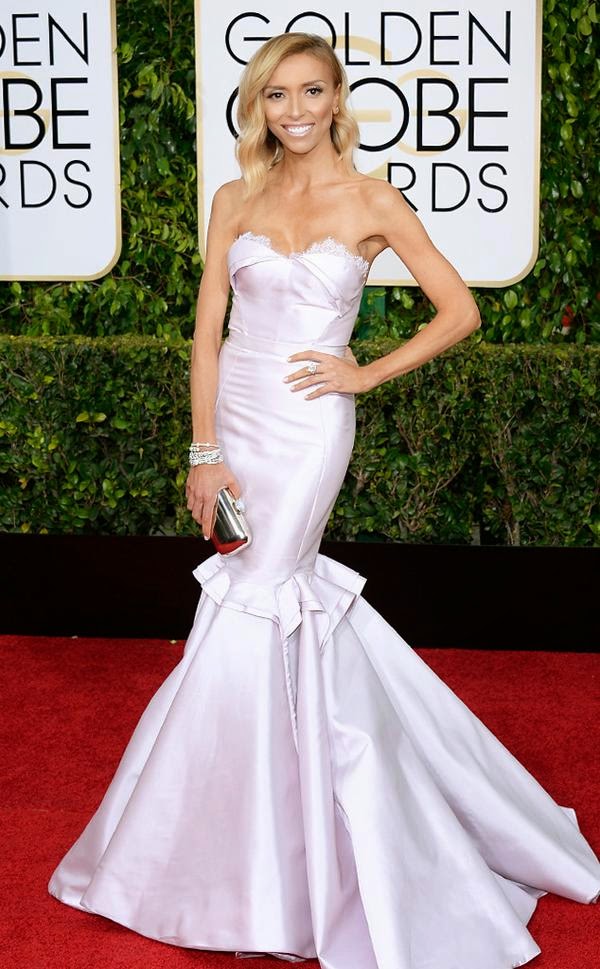 Cancer is no child play. She is a very strong woman