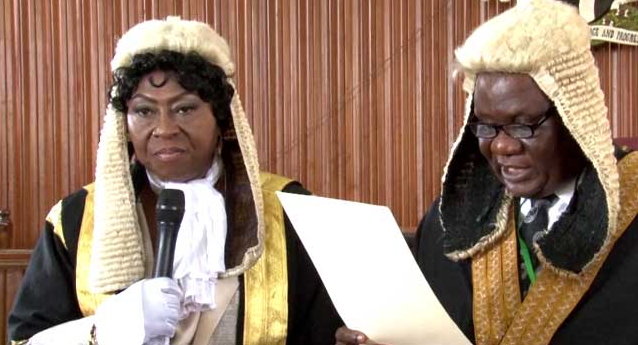 Edo State female politician Elizabeth Ativie has been sworn in as the first female House speaker in the state.

Ativie is described as a tough woman specially endowed with a masculine voice.

The way she works and carries herself around is deeply rooted in her military background.

She was sworn in today days after the former speaker, Victor Edoror was impeached over financial recklessness and dictatorial tendencies. 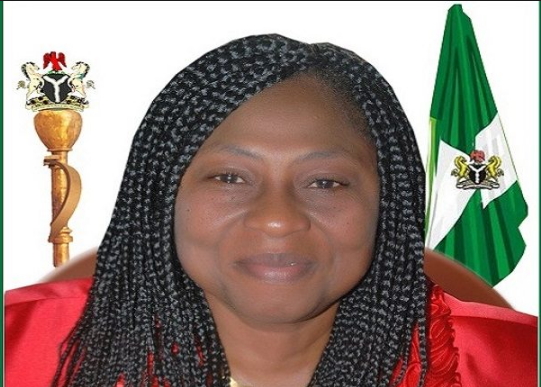 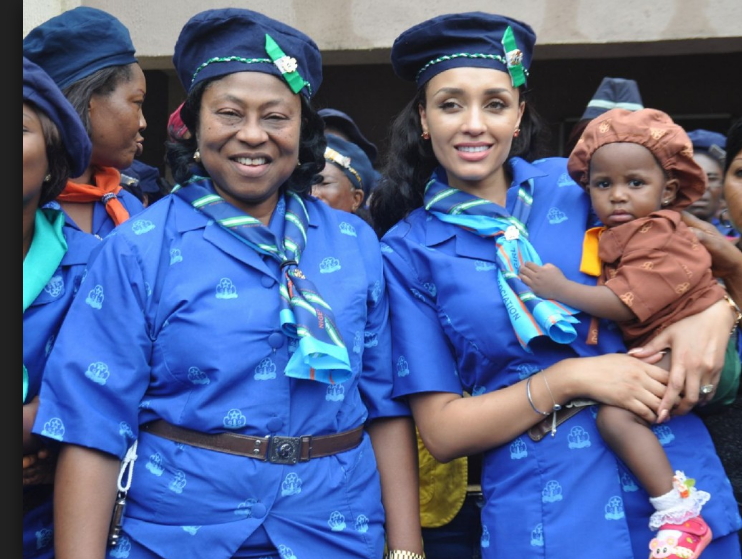 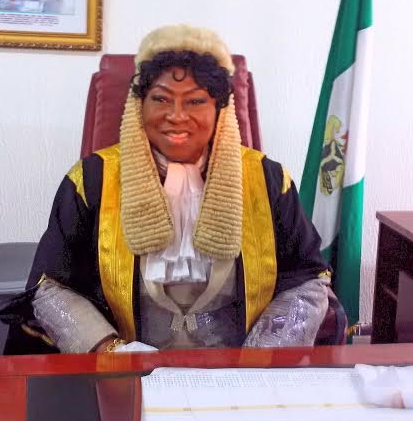 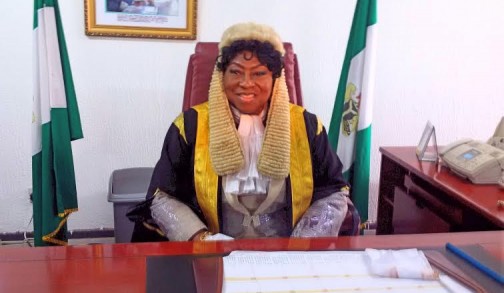 She worked as a professional nurse in the Edo State Civil Service for 33 years before retiring in 2006 as a Director.

She holds a degree in Health Education and a Masters in Sociology and Anthropology, specializing in social work.

She was an active member of the Girls Guide. Her father was a police officer so she grew up in different barracks round the country.